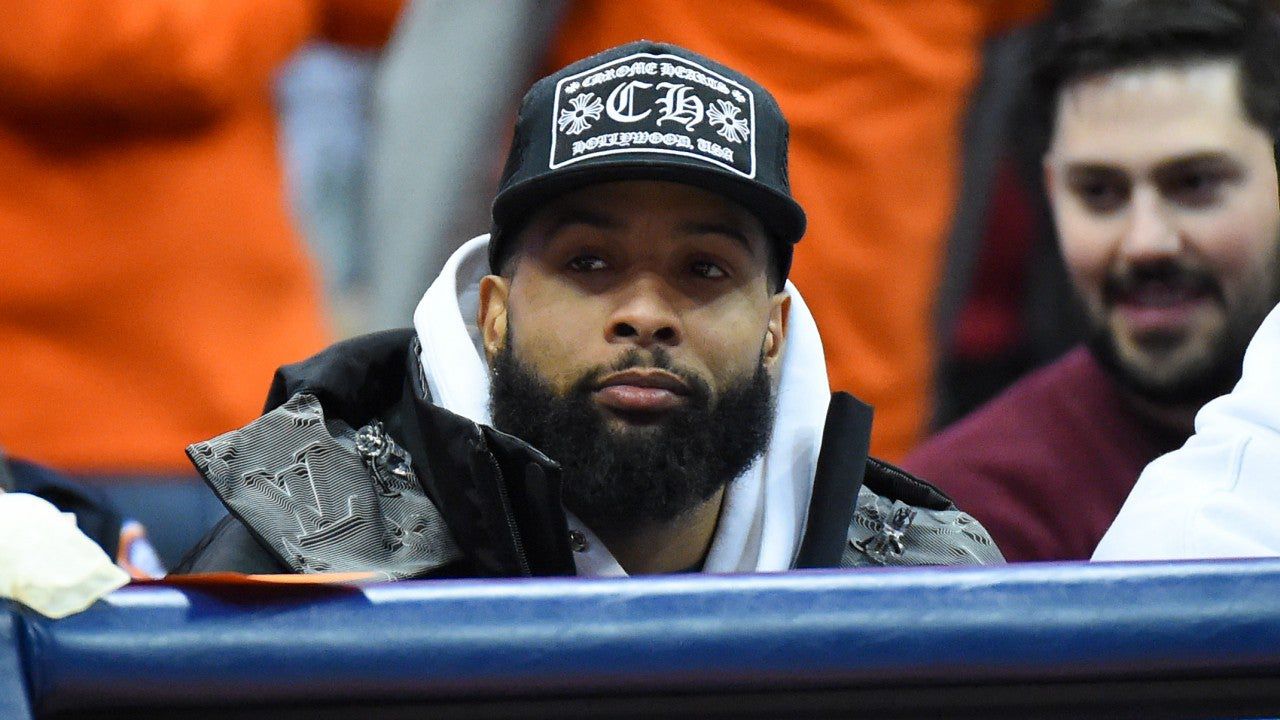 The New Orleans Police Department has issued an arrest warrant for Cleveland Browns receiver Odell Beckham Jr. after he allegedly made inappropriate physical contact with a security guard at the Superdome on Monday.

The incident took place inside the LSU locker room as they celebrated their national college football championship victory over Clemson University. Beckham, a former LSU star, was in the locker room to join in on the celebration.

The Cleveland Browns issued a statement on Thursday after learning of the arrest warrant.

“We are aware of the incident and have been in touch with Odell and his representatives on the matter. They are cooperating with the proper authorities to appropriately address the situation,” a Browns spokesperson said.

Beckham was already in hot water with the NCAA and Southeastern Conference for allegedly handing out cash to LSU players after the championship, The Associated Press reports. The NCAA strictly forbids college players from receiving monetary benefits while playing.

Two former LSU football players told WAFB that they believe Beckham got caught up in the moment.

“He wasn’t thinking at all. Again, this is something I think he has to learn from, and he will learn from it,” former LSU player Darry Beckwith told WAFB.