LONDON — Robert Kubica has joined Alfa Romeo as their 2020 reserve driver, the role the Pole carried out 14 years ago when he made his Formula One debut with the Swiss-based team then known as BMW Sauber.

Kubica’s big break came in 2006 when he became Poland’s first F1 racer, replacing Canada’s 1997 world champion Jacques Villeneuve at BMW Sauber and going on to win with them at the 2008 Canadian Grand Prix.

The Pole, who suffered a near-fatal rally accident in 2011 that partially severed his right arm, scored tail-enders Williams’ only point last year in a remarkable personal comeback clouded by the team’s inability to provide a competitive car.

He announced in September that he was leaving and has since been replaced by Canadian Nicholas Latifi, the team’s 2019 reserve.

“I’m starting a new chapter in my career by joining Alfa Romeo Racing ORLEN. This is a team that has a special place in my heart and it’ll be nice to see the familiar faces I still remember from Hinwil,” said Kubica in a statement.

“Time and circumstances are obviously different, but I am convinced that I will find the same determination and hunger to succeed.”

Kubica had also been linked to the Haas and Racing Point teams who had considered him for a role as a tester and simulator driver.

Team principal Frederic Vasseur welcomed Kubica, who before his accident raced for Renault and was close to becoming a Ferrari driver, back to the Hinwil factory.

“He is a driver that needs no introduction: one of the most brilliant in his generation and one who displayed the true meaning of human determination in his fight to return to racing after his rallying accident,” he said.

“His feedback will be invaluable as we continue to push our team towards the front of the grid.”

The team said PKN ORLEN branding will feature on the C39 car and all “trackside assets”. 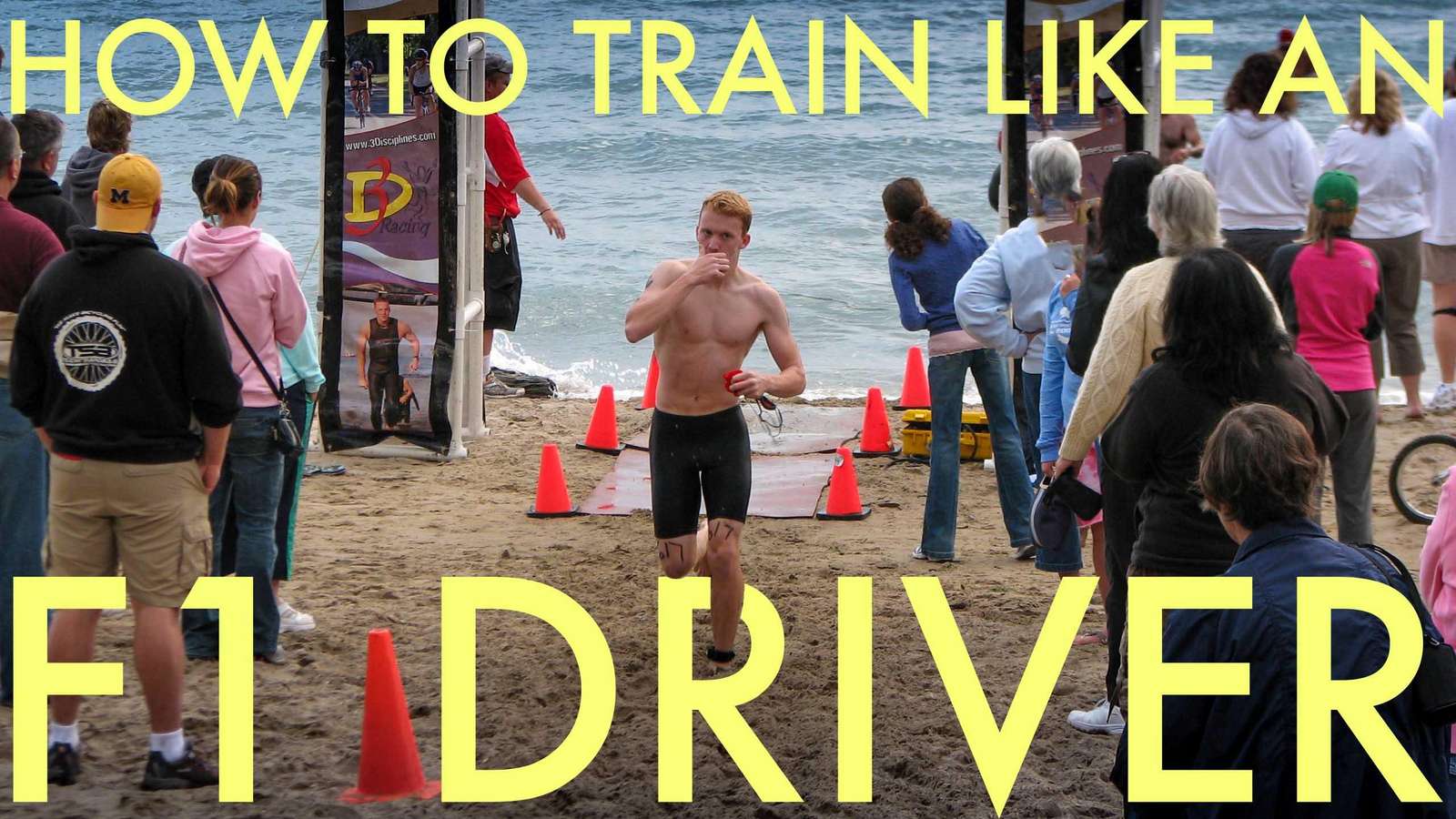