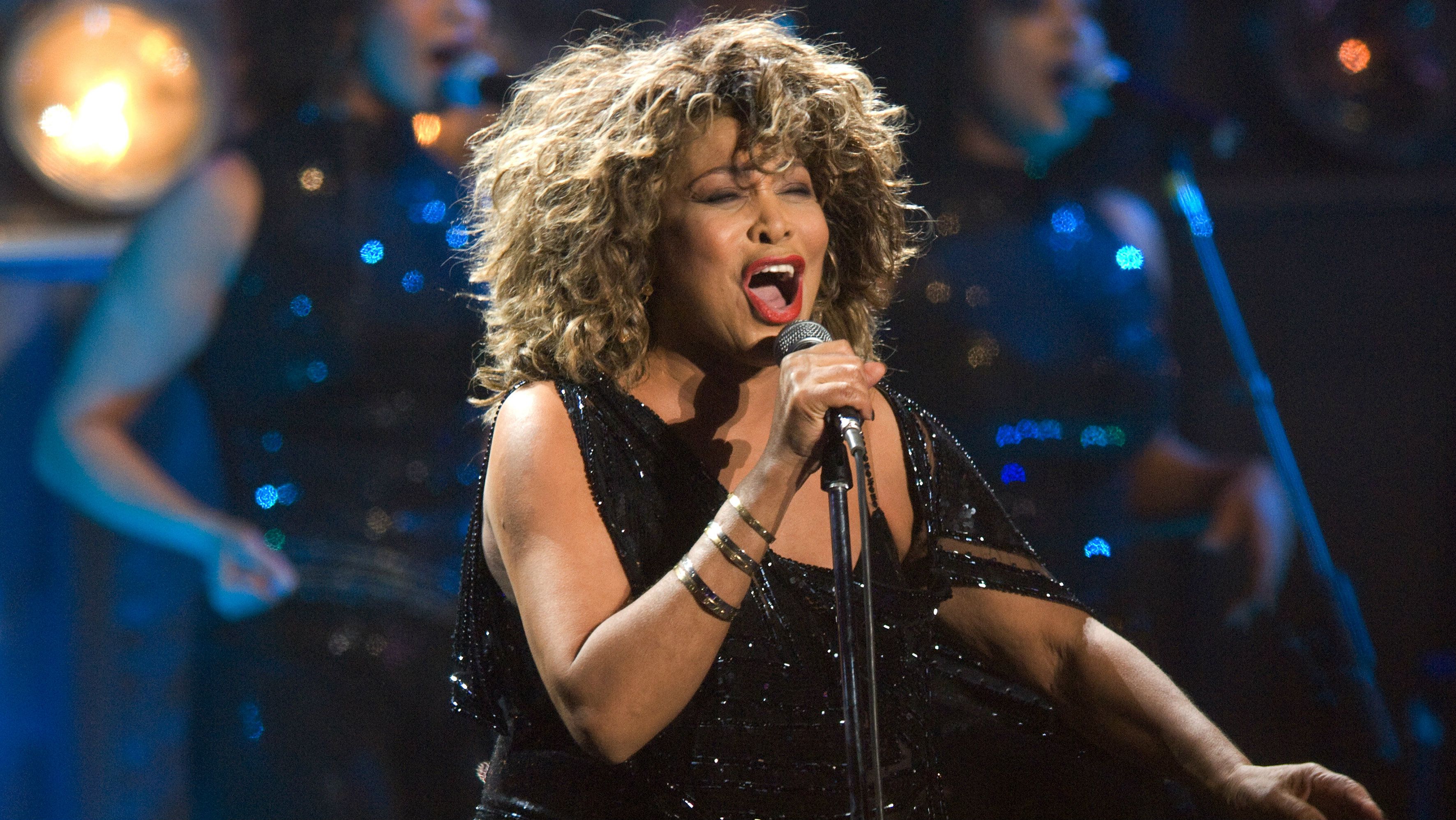 The Rock and Roll Hall of Fame earlier this week announced its latest list of inductees, and of course, the music world has some opinions.

Notable acts like Dave Matthews Band, Pat Banetar, Motörhead, Chaka Khan and others made the nomination list, but ultimately, didn’t make the cut.

We all know that not every band is going to be inducted, but there are some artists who get nominated almost every year and never get inducted, and even some that have never made the nomination list — yet their influence on music is profound.

That’s why we decided to round up a list of artists that are not in the Rock and Roll Hall of Fame, but absolutely deserve to be one day.

It’s a travesty that The B-52′s have never even been nominated for the Rock and Roll Hall of Fame. The new wave pioneers inspired generations of musicians with their wacky and weird music, and are still touring and partying to this day. Who hasn’t been to a wedding and danced to “Love Shack?”

Rocker Pat Banatar was on this year’s nomination list, but didn’t end up making the cut, which is a real disappointment. Banatar placed second in the fan vote this year (Dave Matthews Band placed first and was also left off the induction list) and was a superstar during the ’80s. Hopefully she’ll have better luck next year.

You can’t understate how influential The Go-Go’s were to rock music, especially when it comes to inspiring young girls to write and perform their own work. The band has been eligible for years now, so hopefully, the group will get its due soon.

The queen of country music isn’t in the Rock and Roll Hall of Fame? While the Rock Hall doesn’t have a ton of country artists inducted, legends Johnny Cash and Brenda Lee are in the Hall of Fame, so there really isn’t an excuse for Parton’s absence.

Rap artists have slowly but surely been getting recognized by the Rock Hall, so it’s only a matter of time before OutKast gets its due. Public Enemy, Run-DMC and N.W.A. have all been inducted, so it makes sense that the Atlanta duo will be up soon.

Diana Ross is another artist who is already inducted into the Hall of Fame, but undoubtedly deserves a second induction thanks to her prolific solo career. Some might say that one induction should be enough, but given just how many men are double inductees, women deserve some equal opportunity.

Annie Lennox could be inducted as a solo artist and for her time with the prolific band Eurythmics, yet Lennox has been shut out for years now. Not only were Eurythmics an influential new wave band from the U.K., but Lennox’s style and stage presence went on to inspire future generations.

When Soundgarden showed up on this year’s nomination list, most people thought it was a done deal, especially since lead singer Chris Cornell has passed. Apparently 2020 wasn’t the ’90s grunge rockers’ years, but we won’t be surprised to see the group show up again on next year’s ballot.

The masterful Carole King is inducted to the Rock Hall as a songwriter, (if you don’t know about King’s songwriting career, you should study up) but King’s work as a solo artist is just as impactful. Her solo album “Tapestry” is one of the best-selling albums of all time and won the Grammy for Album of the Year.

Not that many people may know who Kraftwerk is, but the electronic music pioneers from Germany were making music in the ’70s that had never been done before. They first inspired the new wave bands of the ’80s, but they also influenced the electronic music artists who are headlining musical festivals today, including Zedd and Deadmau5. Kraftwerk has been nominated for the Hall of Fame multiple times, so it’s only a matter of time before they get the recognition they deserve.

Published in Gadget Information and Science and technology