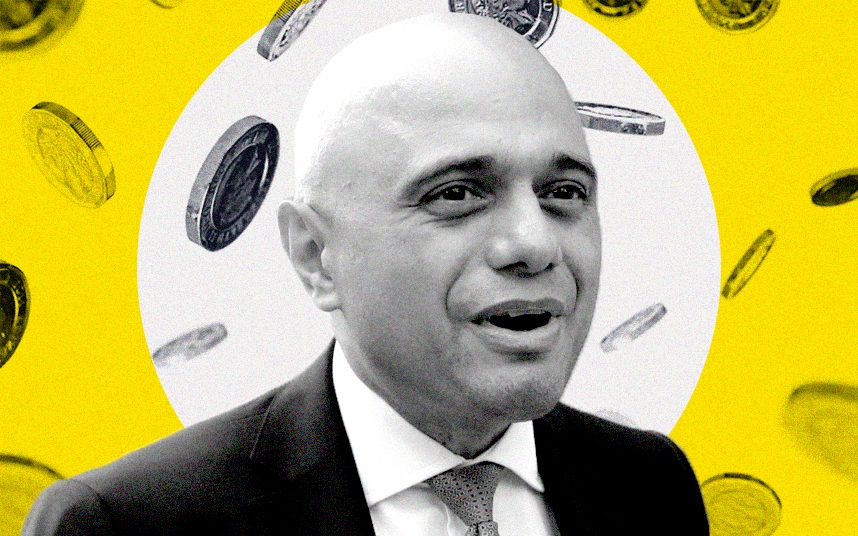 When is it and what can we expect?

The giant Conservative majority has given prime minister Boris Johnson and his chancellor Sajid Javid carte blanche for radical reform of taxes and public spending.

Although the party’s manifesto was somewhat light on detail, Mr Javid’s first Budget of the new Government is likely to be eye-catching.

Brexit may be dominating national discourse, but Mr Johnson will not want to completely abandon domestic policies and will want to follow through on his landmark offer of a tax cut for tens of millions of people.

But when will the Budget take place? And what is likely to be in it? Here is Telegraph Money’s round-up of everything we know so far.

When will Sajid Javid deliver the next Budget?

The Government has said its first Budget will take place on March 11. It was widely expected to be in February however rising tensions in the Middle East has forced Mr Johnson to push this back slightly.

What can we expect to be in it?

The main personal finance pledge in the Tory manifesto was a tax cut for more than 30 million workers in the form of an increase in the threshold for paying National Insurance. This will save all workers earning more than £12,600 around £100 a year. This is likely to be announced in the Budget.