While home prices in other parts of the country are still 20% below their housing boom peak, demand for large, luxury apartments has helped home prices in Manhattan almost fully recover from the housing bust.

During the first quarter, the median sales price for a condo or co-op in Manhattan rose 18.5% year-over-year to $972,000, according to Douglas Elliman.

That’s more than four times the median U.S. home price of $205,000. Yet, in most parts of the country $972,000 will typically buy you a sprawling three or four-bedroom with a backyard and a garage. Buyers in Manhattan, however, are willing to shell out that amount for one bedrooms with less than 1,000 square feet of living space.

Elliman, along with brokers Halstead Property and Corcoran Group, have all reported that sales volume in Manhattan was up 25% or more in the first quarter. And inventory still remains very tight, with homes often being snapped up in bidding wars.

Miller said 38% of all sales were either at or above asking price and that has caused a big spike in prices. 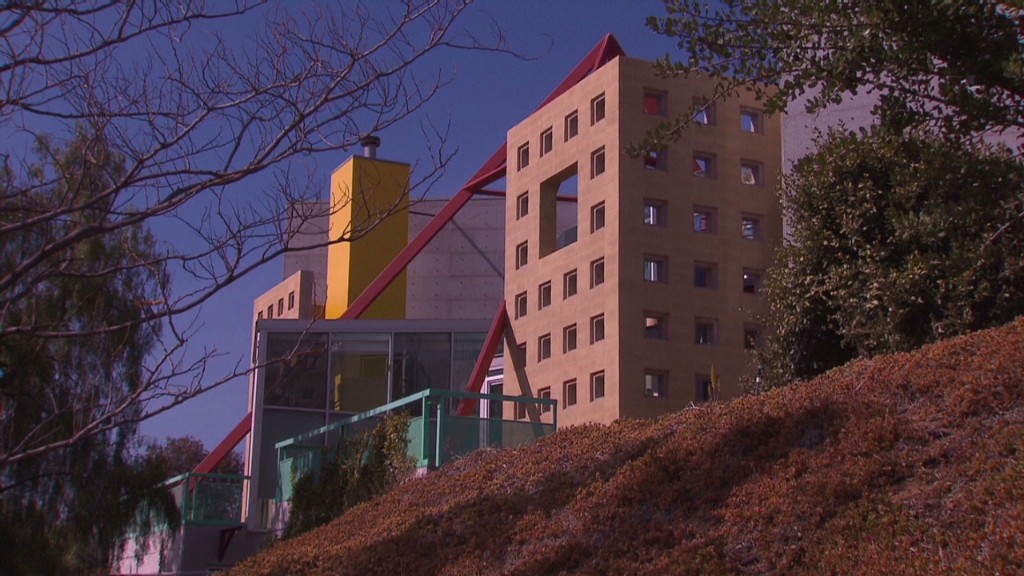 All three brokers reported that they saw high demand in luxury and high-end sales.

With little new residential construction happening, there’s not enough homes available to handle all of this buyer demand. Only 367 newly built apartments were sold during the quarter. Many were in ultra-luxury buildings catering to an international clientele of Chinese industrialists, Russian oil billionaires and other foreign tycoons.

“Manhattan was often for a segment of your life before you started a family or after you downsized in retirement,” she said. “No longer. Now, it’s where you want to raise your kids.”

Corcoran reported that 31% of new development closings during the first quarter were for units that had three bedrooms or more.

Brooklyn is starting to become even hotter than Manhattan. Brooklyn’s Kings County is the fastest growing county in the state, with the median price of homes rising 11.2% to $570,110 in the fourth quarter, according to Douglas Elliman, the last data available.

When is it and what can we expect?

Fri Jan 3 , 2020
The giant Conservative majority has given prime minister Boris Johnson and his chancellor Sajid Javid carte blanche for radical reform of taxes and public spending. Although the party’s manifesto was somewhat light on detail, Mr Javid’s first Budget of the new Government is likely to be eye-catching. Brexit may be […]