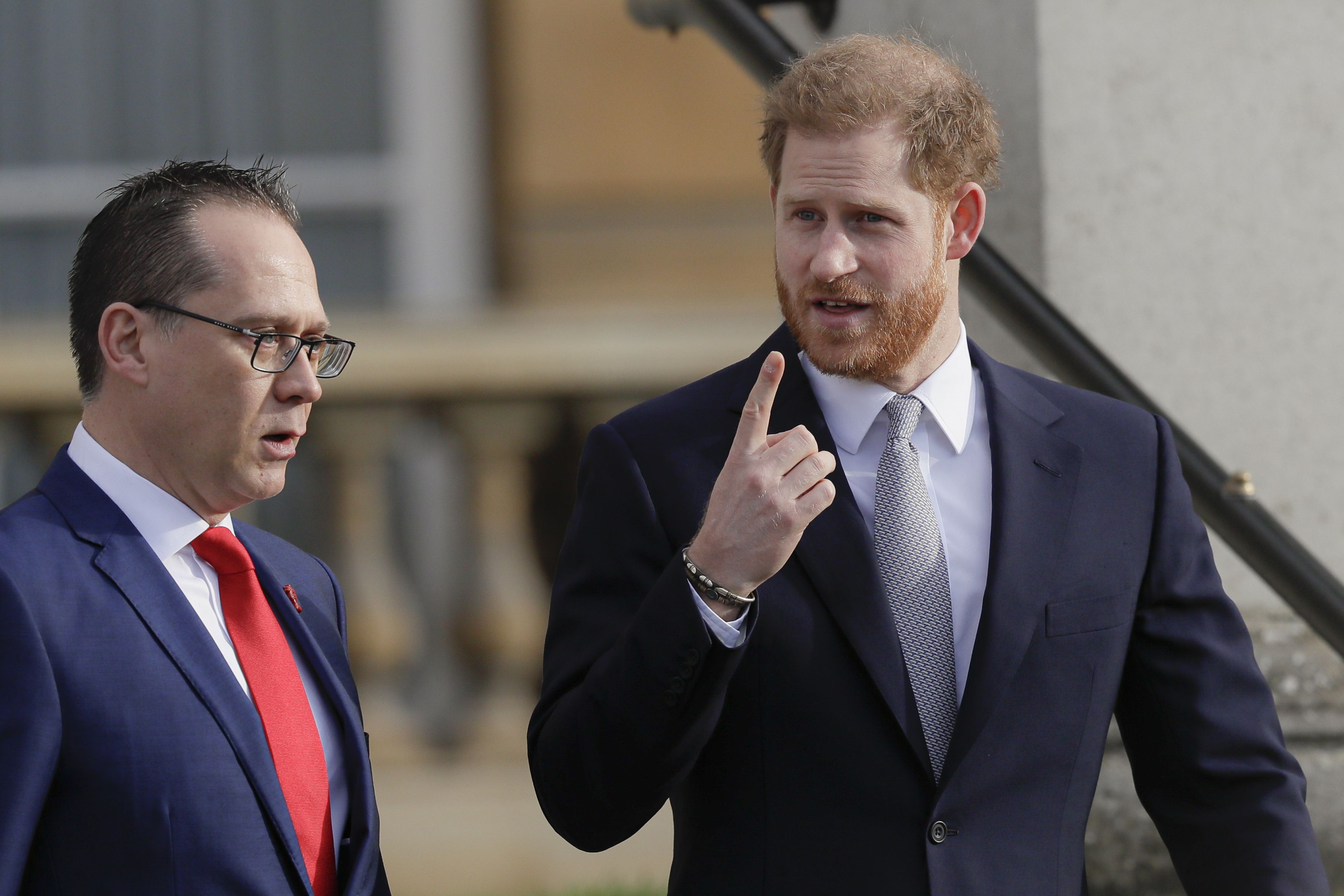 LONDON – Prince Harry went back to work Thursday, taking on his first royal duties since a pivotal summit with Queen Elizabeth II on his future role in the royal family.

Harry is expected to carry on as normal, with no immediate plans to be reunited with his wife Meghan, who travelled to Canada after the couple released a bombshell statement last week announcing their wish to step back from royal duties. He is set to carry on meetings into next week, Britain’s Press Association reported.

The monarch brokered a deal on Monday that determined there would be “a period of transition” to sort out the complicated matter of how to be a part-time royal. Meghan and Harry will spend time in both Canada and the U.K. as things are sorted out.

In his first engagement since the crisis emerged, Harry will host the Rugby League World Cup 2021 draw at Buckingham Palace.

In the meantime, he has released two video statements on causes he has long championed: mental health and the Invictus Games.

In the first video, he introduced a new initiative to champion the importance of mental health for those who play rugby. The initiative aims to combine sport with mental health awareness at a time when suicide is the leading cause of death for men between the ages of 20 and 49 in the UK.

In footage posted on the Sussexroyal Instagram page, he also launched the next leg of the Invictus Games for wounded service personnel and veterans. The event will be held in Dusseldorf in 2022.

“I hope everyone in Germany is ready for what will be an incredible week of sport!” Harry said. “I have no doubt that the German public will get right behind these games and that every single competitor can expect a warm welcome and an amazing atmosphere.”

Mon Dec 2 , 2019
Starting at the cemetery, the Indie’s Nature Notes columnist Jono Forgham strolls into Bishop’s Stortford town centre and finds plenty of reasons to get his camera out – even if the wildlife isn’t always obliging when it comes to posing for photos… For my last walk of 2019 I thought […]