Uber is widely regarded as the leader in ride-hailing, the company had originally suggested a price range of $44-$50 for its IPO, valuing the company at up to $120bn.

Even though Uber’s full-year revenue for 2018 was $11.3 billion, up 43 percent from the previous year, and its losses before taxes, depreciation and other expenses improved to $1.8 billion from the $2.2 billion loss posted in 2017, the share price still dropped to $41.51 at the end of the first day’s trading.

Possibly spooked by the lackluster performance of the stock and the $9bn in accumulated losses since its formation in 2009, Uber’s share price continues to slide – currently trading at $33.28, giving the company a market cap of $56.58bn.
The performance of the biggest stock market debut in America in five years has rightfully raised questions about ride-sharing companies such as Uber’s financial sustainability.

Lyft’s performance is as concerning. Lyft was the first company to offer investors an opportunity to buy into a ride-hailing industry that has evolved from virtually nothing roughly a decade ago into a seemingly indelible part of transportation today. Lyft nearly tripled the number of active riders from the end of 2016 to the end of 2018, when it cited 18.6 million active riders in its Securities and Exchange Commission filing.

With Lyft’s market share climbing 17 percent over the past two years, to 39 percent of the US market at the end 2018, the company’s initial public offering of 32.5 million shares was priced at $72 per share. This would have valued the company at more than $20 billion.

At the close of trade on the first day the stock finished up 8.7 percent at $78.29 with a valuation of about $26.5 billion.
However, despite this promising start, the market has shown a distinct lack of confidence in the company’s financial sustainability with the share price steadily declining to an all-time low of $37.70 in October.

So where is all the money going?

Using Uber as an example:

It is therefore not surprising that these ride-sharing companies are feverishly working on perfecting self-driving technologies to reduce this cost. But, while there is progress in level four automated driving technologies, a fully functioning autonomous service is still some way off – implying several more years of sustained losses.

One study conducted by the San Francisco County Transportation Authority and the University of Kentucky showed that San Franciscans spent 62 percent more time sitting in traffic in 2016 than in 2010, before ride-sharing went mainstream. The study concluded that ride-share cars were responsible for more than half of the increase.

“It’s simply a matter of too many cars on a road at a particular point in time,” said study co-author Greg Erhardt, assistant professor of civil engineering at the university. Given the companies’ claims that they help ease traffic congestion, he added, the new finding shows the importance of “understanding that there are trade-offs and not accepting the hype without questioning it.”

In trying to explain the increase, the study suggests that some people in San Francisco who at one time might have walked or used public transportation to get around might have shifted to ride-sharing instead.

“When the cost of something decreases, people typically (perhaps always) do more of it,” suggests Andrew Owen, a research fellow at the University of Minnesota’s Center for Transportation Studies in Minneapolis.

How about self-driving robotaxis? 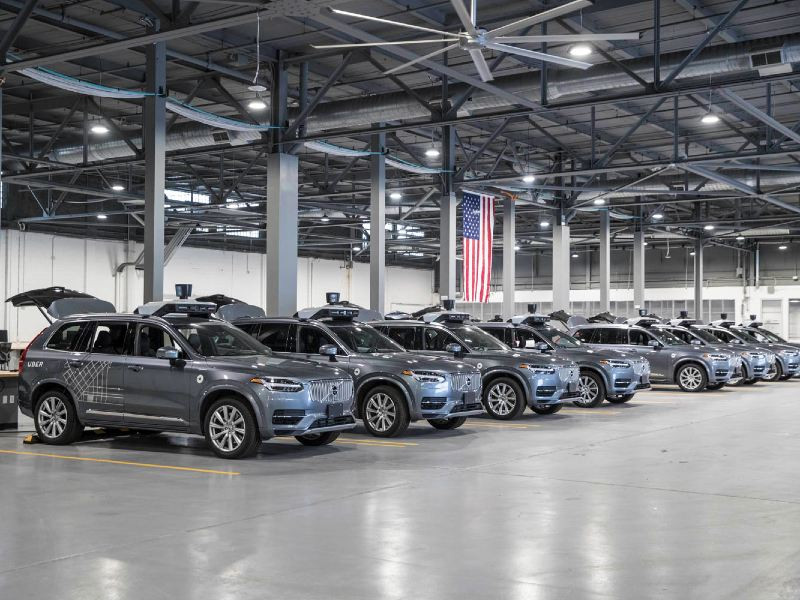 New research from the University of Adelaide has modelled the potential impacts of driverless cars on the City of Adelaide. After surveying more than 500 commuters, including those travelling to work by car and public transport, the research explored commuters’ views on autonomous vehicle ownership and use, vehicle sharing and their attachment to conventional vehicles. The team then explored potential vehicle flow, using a mix of autonomous and conventional vehicles, and different scenarios involving changes of land use in Adelaide’s CBD.

“Autonomous or driverless vehicles are likely to have profound effects on cities,” said study co-author Dr Raul Barreto, from the University of Adelaide’s School of Economics.

The study noted that key factors affecting the transition to autonomous vehicles include commuters’ attitudes to car ownership and the desire to drive themselves, the price of new technology, and attitudes to car-sharing.

The report suggests that as riders switch to autonomous vehicles, there will be an adverse impact on public transport, and if ride-sharing occupancy does not increase significantly, this could increase peak period vehicle flows, which is likely to increase traffic congestion over the next 30 years.

Should the industry be concerned about ride-sharing?

While research by KPMG indicates that 32 percent of all consumers still prefer owning a vehicle over using shared services, these trends are set to change, especially with younger generations.

Already more than half of millennials claim to be open to sharing rides with others, according to a study from research firm Penn Schoen Berland. Similar firm Gartner Inc. estimates that by 2025, 20 percent of the vehicles in urban centers will be dedicated to shared use.

Several other studies concur that the market share of car-sharing and ride-sharing services will continue to grow. However, it would also seem that this growth may not reach a point that will heavily disrupt the innovating automotive industry.

According to a Boston Consulting Group study, given the necessary value, coverage, and trust, car sharing could cut car sales by 792,000 vehicles worldwide in 2021. That’s the equivalent of slightly more than one percent of projected unit sales of 78.4 million new cars in markets where sharing is available.

The greatest number of lost sales would be in Asia-Pacific, where some 462,000 vehicle owners would waive a new-car purchase (1.2 percent of 2021 projected sales). In the same time frame Europe could lose about 278,000 sales a year to car sharing, marginally offsetting these losses by moving 96,000 vehicles to car sharing fleets; resulting in a net loss of 182,000 vehicles.

By comparison, automakers in North America stand to lose about 52,000 sales a year to car sharing, while selling 44,000 vehicles a year to the same fleets, for a net loss of 8,000 vehicles. 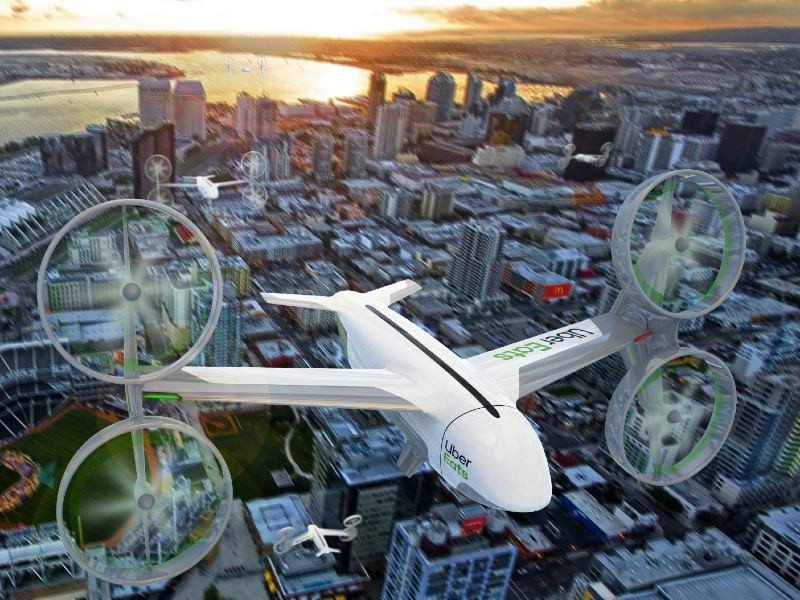 With that said, any change coming will be slow and steady. The industry will adapt while economies shift, appearing to point to a bright future for automotive manufacturing and the industry as a whole.

Despite the hype, the same cannot be said for the current ride-sharing business model, with Dara Khosrowshahi, Uber’s CEO, making a somewhat disturbing disclosure in the company’s IPO filing when he cautioned that he expects operating expenses to “increase significantly in the foreseeable future” and that the business “may not achieve profitability”.

It must however be noted that, unlike other ride-sharing companies, Uber’s portfolio is increasingly diversified – covering everything from ride-sharing to delivery services; air-taxis to financial services. The latter is likely to be the key to survival, provided the promised innovation delivers the sustainable profits required to keep the doors open in the first place.