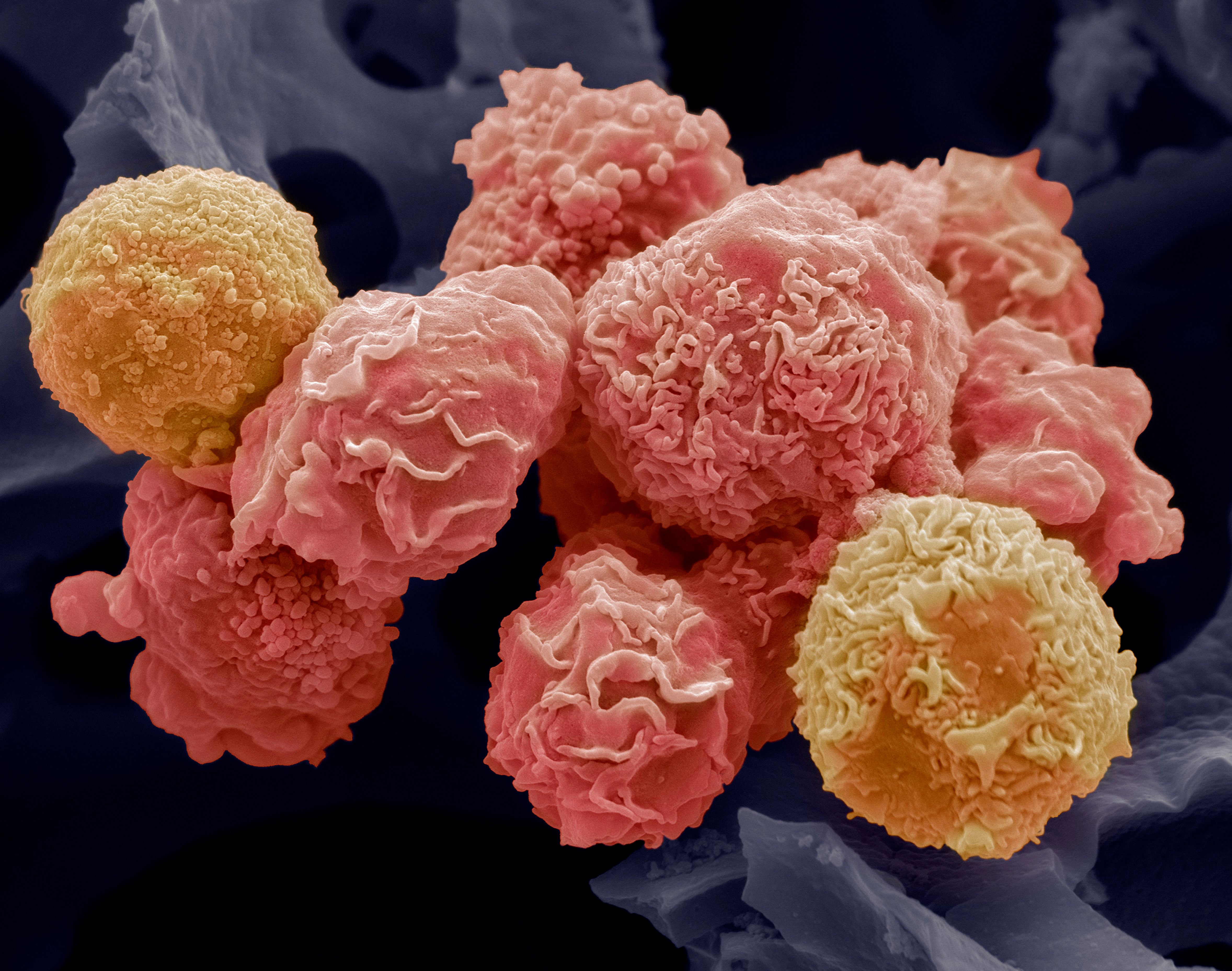 Drugs originally developed to treat diseases ranging from diabetes to alcoholism may have applications in cancer treatment, according to a new study. Researchers tested thousands of existing medications, many of which have already been approved by the U.S. Food and Drug Administration for treating diseases other than cancer, against hundreds of different human cancer cell lines in the lab. The study revealed dozens of newly identified cancer-killing compounds.

Lead author Steven Corsello practices oncology at the Dana-Farber Cancer Institute and researches new cancer drug development at the Broad Institute of the Massachusetts Institute of Technology and Harvard University. He says he regularly treats patients with chemotherapy medications, many of which were developed decades ago. “I deeply appreciate the need for improved and better-tailored cancer therapy,” he says. But new drug development is costly and time-consuming—often requiring years of painstaking research—and potential treatments rarely progress beyond the lab. Even when a medication makes it to clinical trials, it must undergo years of safety testing. And many of those that kill cancer efficiently are also so toxic to test subjects that they are never approved.

Because of those limitations, the field of repurposing existing drugs is “really coming to the forefront,” says Jonathan Sexton, a medicinal chemist, who directs the University of Michigan’s Center for Drug Repurposing and was not involved in the study. “We’re notoriously very bad at predicting what [compounds] are going to be most efficacious against specific cancers, which is why there is a huge attrition rate [for drugs] in clinical trials for cancer,” he says. This situation has produced a wealth of medications that may not work for one type of cancer but could work for another type. And as libraries of these compounds continue to grow, Sexton says, a veritable pharmacopeia of treatments is becoming available. “That is where we’re really leveraging our exposure,” he says.

At the Broad Institute, Corsello and his colleagues investigate how drugs affect gene expression—the degree to which genes are turned on or off—to determine whether the compounds have potential applications in cancer treatment. The institute developed a library of more than 1.5 million gene expression profiles from thousands of potential drug molecules, called the Connectivity Map, to guide the search. “In the course of that research, I realized that we were missing many drugs,” including ones that the FDA has already approved for other uses, Corsello says. With that in mind, he and his colleagues at the Broad Institute launched the Drug Repurposing Hub (DRH) in 2017 to test existing drugs against various disease models. That open-access library, which researchers anywhere can use for free, now includes more than 6,000 drugs—ranging from aspirin to Zantac—originally developed for other applications.

Rong Xu, a medical bioinformaticist at Case Western Reserve University, who was not involved in the study, says that for “dry” labs—which use computer-generated models to investigate new drug applications—libraries such as the DRH are invaluable. “We’ll use this as a starting point and correlate and also integrate these data sets with what we know about disease genetics” to design computer algorithms that can identify potential treatment avenues, Xu says.

In the new study, published Monday in Nature Cancer, Corsello and his colleagues systematically tested 4,518 compounds from the DRH (of which 3,350 are already approved for use in the U.S. or Europe) against 578 cancer cell lines. Most were developed to treat diseases other than cancer; about a quarter were originally developed for cancer. Using a molecular bar-coding method to keep track of the vast array of cancer cell lines, which employs short sequences of DNA as “bar codes,” the researchers were able to test multiple cancer cell types simultaneously in each Petri dish, speeding the process considerably. In total, the team identified nearly 50 compounds that killed cancer cells and left other cells unscathed.

The researchers found 11 different drugs that trigger the same cancer-killing mechanism. These included one previously approved to treat essential thrombocytosis—a blood disorder—as well as progesterone medications. The drugs all appear to work by inducing an interaction between two proteins: PDE3A, which plays a role in regulating blood pressure, and SLFN12, whose role is not well understood. (In contrast, many existing cancer treatments merely inhibit enzymes.) Corsello says the interaction is “an attractive target” for developing new therapies. “The drugs we found are a nice starting point to do that,” he adds.

Once a drug shows selective anticancer effects, the next step is to find out how it works. Corsello says the team does so by looking at “everything that’s known” about the cancer cell lines the drug kills. He lists a battery of genomic features the researchers analyze to determine where and how the killing blow lands, including gene expression, mutation and the number of copies of the gene in the genotype. “Then, using predictive modeling approaches, [we] determine predictive biomarkers of response to each of these therapies,” he says.

Of course, not all of these medications will turn out to work against cancer in humans. Predictive biomarkers can indicate how effective a treatment will be against a particular type of cancer cell line in the lab or how well it can treat a patient in the clinic. “We prioritized drugs for follow-up that had selective [anticancer] activity and drugs that had predictive biomarkers from these cell line features,” Corsello says. Medications that can predictably kill certain cancer cells could eventually be tested in patients and predict individuals who could benefit from those treatments.

Corsello says that the research team plans to add 300 new cancer cell lines and 300 drug compounds to the library. “I think there’s still a lot that remains to be learned and discovered from this data,” Corsello says. By using technologies such as CRISPR gene editing and screening, “we’re able to take a drug with promising activity and actually figuring out how it’s working, which I think is a really promising strategy for the future that may have an impact on drug development.”

Sun Nov 3 , 2019
gastronomy tradition  August 2011     by Nunzio Romano Sweet and refreshing, granita is the queen of the Sicilian summer. Some delicacies, although prepared and consumed in various parts of Italy, often become the symbol of a particular city or region: this is the case of pizza, tagliatelle, pesto, and, in […]