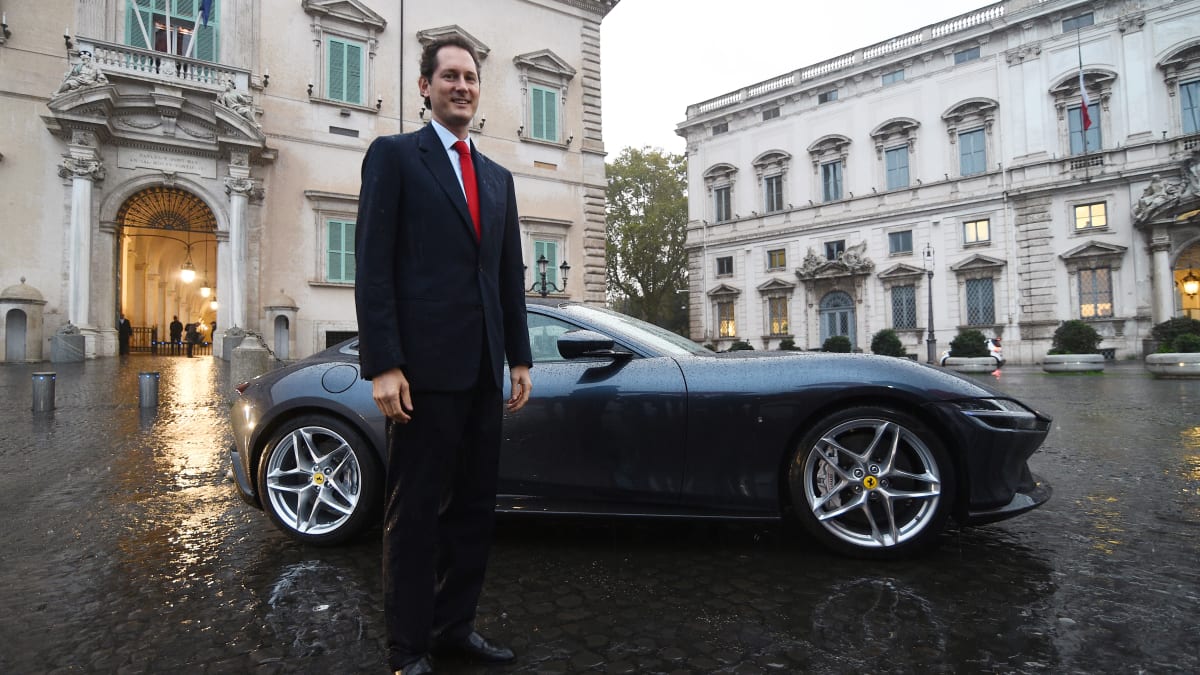 MARANELLO, Italy – Lewis Hamilton and Ferrari chairman John Elkann have met socially but talk of a move for the six-time Formula 1 world champion is premature, according to chief executive Louis Camilleri.

“I think it has been public that Lewis has had conversations with our chairman,” Camilleri told reporters invited to a lunch at the Italian team’s Maranello factory.

Italian media have reported Hamilton twice met Elkann this year, triggering speculation that the 34-year-old Briton could move to Ferrari once his Mercedes contract expires at the end of 2020.

Ferrari had previously not confirmed the meetings, while not denying them either.

“What happens behind closed doors is always private with whoever it is you end up sitting with,” Hamilton told reporters after this month’s season-ending Abu Dhabi race.

Camilleri said he personally had not met Hamilton.

Asked whether Ferrari might let Hamilton have the same freedoms he enjoys at Mercedes, with the Briton pursuing interests in fashion and music and outspoken on the environment and racial issues, Camilleri drew a line under the questioning.

“Honestly, I don’t want to go there. You are trying to push a bit too hard on the Lewis story,” he said.

“It’s totally premature and we’ll look at our options at the appropriate time and we will see what is the best fit for us as a team.”

Ferrari’s 2020 line-up is four-time world champion Sebastian Vettel, who will also be out of a contract, and 22-year-old Monegasque Charles Leclerc who has a longer-term deal.

Vettel’s future has been the subject of much speculation after Leclerc won more races, pole positions and points than the German this year.

Team boss Mattia Binotto said Vettel remained “a key driver” and “central to our projects” with Leclerc learning a lot from him, but he also left no doubt that the future was open.

“I think that with Seb we need to sit down … to understand his intentions,” he added.

“I think we need to see as well the performance and how he does fit with the car and his motivation for the future.” 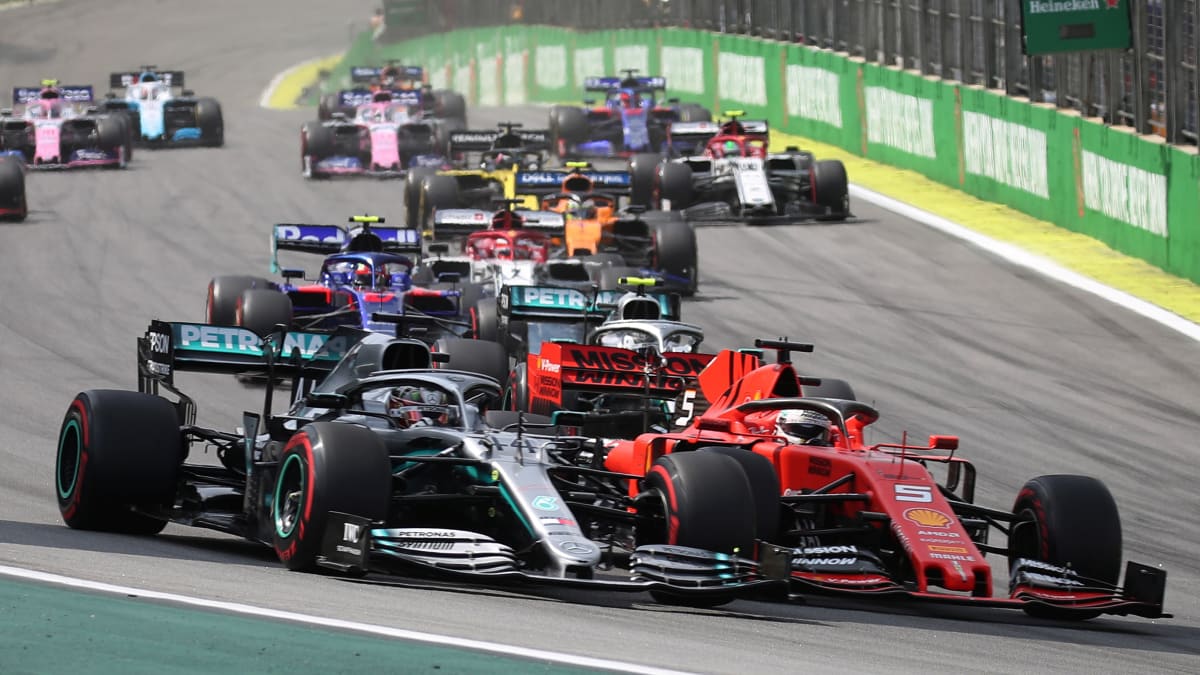 Hamilton has said he is also waiting for Mercedes team boss Toto Wolff to decide his own future, with the Austrian talked of as an eventual replacement for Formula One chairman Chase Carey, appointed by commercial rights holders Liberty Media.

Camilleri said Ferrari would be against such a move.

“I think that anybody who’s really been an active and important player in a certain team within the last years, to take on the responsibility at F1 would automatically create conflicts of interest, perceived or otherwise,” he said.

“So I personally think it would not be a good thing as to who should ultimately run F1.”

Asked whether Ferrari could use their right of veto, Camilleri said that was a “last resort tool”.