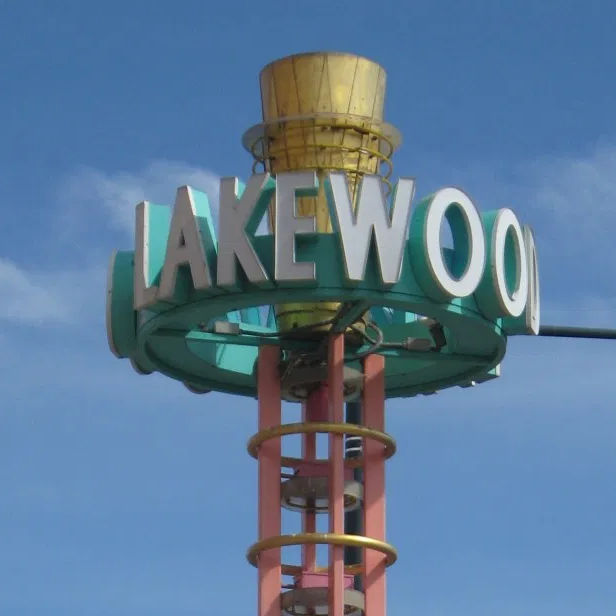 Lakewood’s new housing cap law could constrict the number of residential permits available to developers this year to a mere 156 new units across this city of 155,000, if a plan set to go before city leaders later this month is adopted.

That’s because even though the city’s new growth control measure, which allows an increase in residential construction of no more than 1% of Lakewood’s existing housing stock, should theoretically make room for 693 new homes in 2020, the city is proposing to take residential projects already in the approvals process and offset them against the new limit this year and next.

That means counting the 1,075 housing units that are currently at some stage of review with Lakewood planning officials toward the annual cap in both 2020 and 2021. The end result: Just over 300 housing permits will likely be available to builders over the next two years.

The long-awaited allocation plan for Lakewood’s controversial Question 200, passed by voters in July, was posted to the city’s website Friday.

The convoluted permitting system, which will go before the council Jan. 27 in the form of a resolution, is an attempt by city leaders to be fair to developers who submitted applications for building permits before the new law took effect on July 12 — a legal construct known as “authority to continue.”

At the same time, said Mayor Adam Paul, the city wants to take whatever steps it can to keep residential construction as controlled as voters demanded that it be at the ballot box.

“It strikes a balanced approach,” Paul, who strongly opposed Question 200, said of the resolution. “Nobody wants to delay, nobody wants to violate the intent of the initiative — but there are gaps we have to address.”

To the woman who spearheaded the growth control effort in Lakewood, Cathy Kentner, the city is essentially playing a shell game. By setting the allocation for 2020 and 2021 so low, city leaders are trying to sabotage the measure before it even has a chance to get going, she said.

“By pushing the allocations so low, they are trying to find a reason to say that Question 200 is so bad that they have to get rid of it,” she said.

In addition, Kentner said, the city’s approach means that a number of large projects with more than 40 units, which are required to undergo City Council review under the new law, wouldn’t be subject to that tougher scrutiny. Since they submitted their applications prior to the ordinance taking effect, the city is proposing putting them in the group of permit-seekers considered to already be in the city’s approvals pipeline.

Paul, the mayor, said whatever happens at the Jan. 27 council meeting, Lakewood will have to win back the confidence of builders before it sees healthy investment again in the city’s residential portfolio.