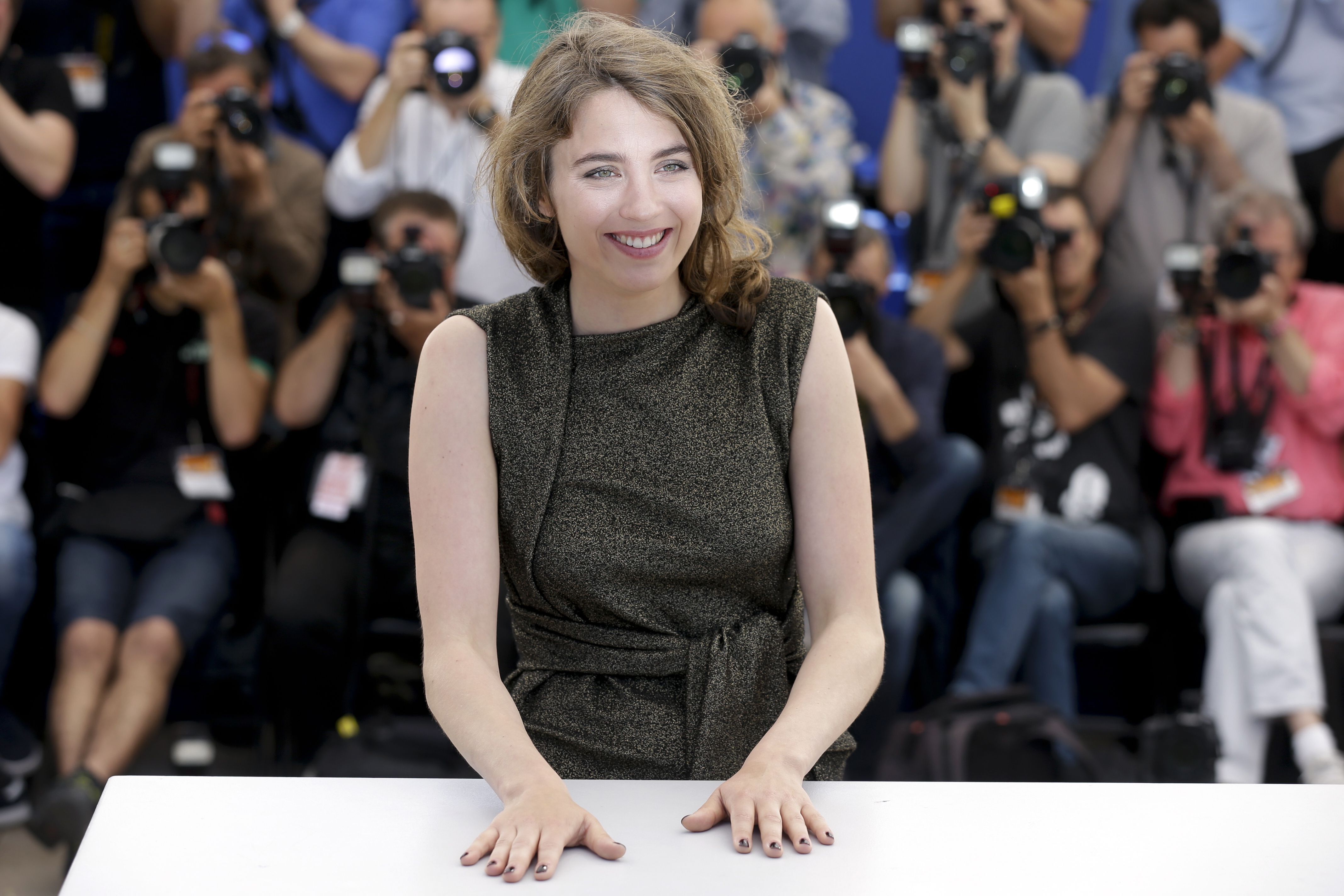 PARIS – A French filmmaker has been charged over the alleged sexual assault of an actress when she was 15.

Director Christophe Ruggia received the preliminary charge Thursday of assault of a minor by a person in authority, the Paris prosecutor’s office said.

Ruggia had been detained Tuesday for questioning about allegations last year made by actress Adele Haenel concerning events in the early 2000s.

Ruggia, who denies the claims, was placed under judicial control, meaning he was freed but must regularly report to officials. Preliminary charges can be thrown out at the end of the judicial investigation.

Haenel, now 31 and an accomplished actress, says the director repeatedly touched her inappropriately during and after filming of the the movie “Les Diables” in the early 2000s. She told French media that she didn’t file a legal complaint because she didn’t trust the French legal system.

The investigation is unusual in France, which hasn’t seen a wave of accusations of sexual misconduct by men in positions of power like the #MeToo movement that shook Hollywood and U.S. politics.

Wed Dec 25 , 2019
PASADENA, Calif. – Cicely Tyson doesn’t quibble with those who marvel at her long life and career, now in its eighth decade. The acclaimed actress said she doesn’t take her staying power for granted. “You know how old I am,” a smiling Tyson, 95, told a TV critics meeting Thursday. […]