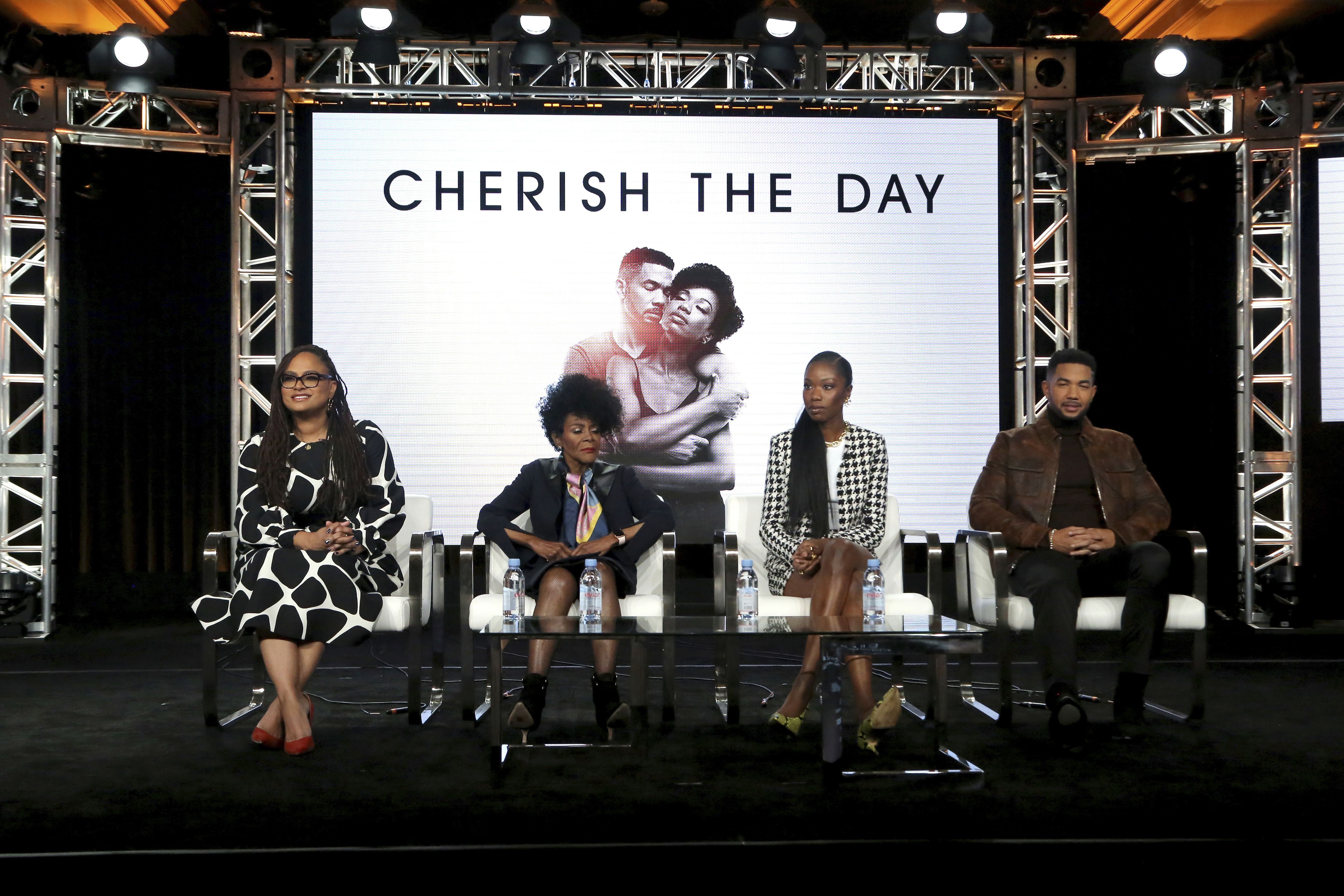 PASADENA, Calif. – Cicely Tyson doesn’t quibble with those who marvel at her long life and career, now in its eighth decade. The acclaimed actress said she doesn’t take her staying power for granted.

“You know how old I am,” a smiling Tyson, 95, told a TV critics meeting Thursday. “Who in the world lives this long?”

Tyson, whose chic look included booties and a bouffant hairstyle, said she’s grateful for every day and every year. She described her annual birthday eve ritual.

The actress, a two-time Emmy winner, was part of a panel discussion for “Cherish the Day,” an eight-episode OWN anthology series created and produced by Ava DuVernay. Tyson plays a maternal touchstone for Xosha Roquemore’s character, Gently, who’s embarking on a relationship with Evan (Alano Miller). Its two-night premiere is Feb. 11 and 12.

DuVernay, whose projects include the Central Park Five case dramatization “When They See Us,” said she decided to take a break from history and “do something lovely and light,” adding that she was a “sucker for love stories.” She said she savored African American films including “Love and Basketball” when she was in college and wanted to see such romances on TV.

“The whole story is about their love. It is a deep love story about fully formed human beings who happen to be black,” DuVernay said, choking up as she recalled the scene in which Tyson and Winfield’s character are reunited after a long, unjust separation and are caught up in “an avalanche of love … even in the face of chaos and tragedy and prejudice.”

That prompted Tyson to recall an interview in which a reporter told her the scene wasn’t credible.

“She did not believe that black people could have a moment in their lives that could be interpreted as love,” said Tyson, who said she was so taken aback it took her several minutes to refute the assertion. “Do you realize that you’re saying we’re not human beings?”

SA EXCLUSIVE: Miss Universe Zozibini Tunzi is loving life in New York City and shares what she misses most about home