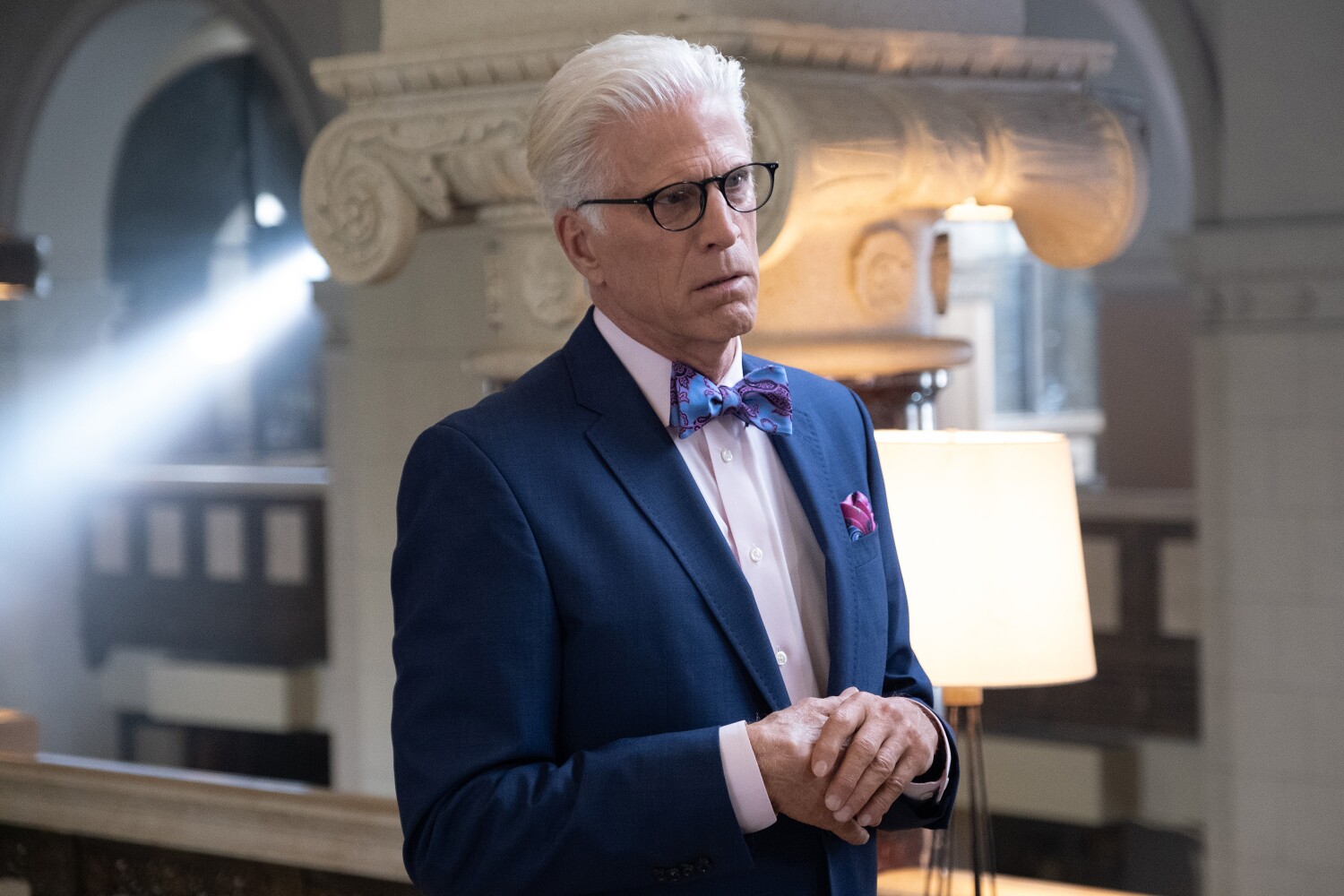 Superstore The employees mourn the loss of a coworker (Linda Porter) who left a large sum of money to Jonah (Ben Feldman). America Ferrera also stars in this new episode of the workplace comedy. 8 p.m. NBC

Supernatural Sam (Jared Padalecki) and his current romantic partner (guest star Shoshanna Stern) are forced to confront a brutal truth. Also, Dean and Castiel (Jensen Ackles, Misha Collins) team up in a desperate attempt to get ahead of Chuck (guest star Rob Benedict) and his grim endgame. 8 p.m. CW

Grown-ish Junior year begins at college, so the gang decides to throw a homecoming party with an HBCU (Historically Black Colleges and Universities) theme at their new off-campus home as this spin-off comedy returns for a new season. Yara Shahidi, Trevor Jackson and Luka Sabbat star. 8 p.m. Freeform

Everything’s Gonna Be Okay Australian Josh Thomas stars in this bittersweet dramedy as a neurotic man in his 20s who is visiting his father and teenage half sisters (Kayla Cromer, Maeve Press) when their father dies, 8:30 p.m. Freeform. A second new episode follows at 9:30.

Will & Grace Grace (Debra Messing) and her neighbor (Matt Letscher) give their romance another shot. Also, Will (Eric McCormack) decides it’s time for Jack (Sean Hayes) to grow up and cuts him off financially. Megan Mullally also stars. 9 p.m. NBC

Deputy After a mysterious shooting leaves one of their own injured, Bill (Stephen Dorff) and the team hunt for the shooter. Also, Undersheriff London (Mark Moses) tries to take control of the department. Brian Van Holt, Shane Paul McGhie and Bex Taylor-Klaus also star in this new episode of the drama. 9 p.m. Fox

Project Runway The designers are challenged to think about their family histories and channel those stories into a new look. 9 p.m. Bravo

Mom Christy and Bonnie (Anna Faris, Allison Janney) support Marjorie (Mimi Kennedy) when she tries to reconnect with her estranged son. Also, Tammy (Kristen Johnston) sees another side of Jill (Jaime Pressly) while working for her in this new episode. 9 p.m. CBS

The Last Days of Richard Pryor This new documentary special recalls the trailblazing comic’s childhood, career and groundbreaking work that showcased the world of black America through the lens of comedy. His widow, Jennifer Pryor, and comics and actors who worked with him are interviewed. 9 p.m. ABC

Tamron Hall The mother of a teenager who took his own life after being goaded via text messages; NFL player Von Miller. (N) 1 p.m. KABC

Dr. Phil A woman is convicted of having a sexual relationship with her underage son, whom she did not raise. (N) 3 p.m. KCBS

For more sports on TV, see the Sports section.