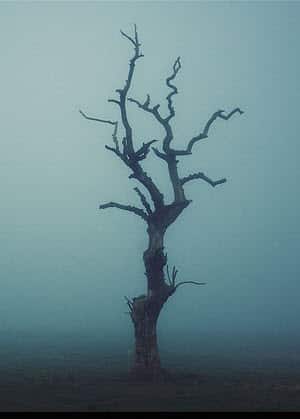 Welcome To The US Hotel Plateau

It can begin to get lonely when the growth stops and the future gets foggy…
Photo Credit: Neil Tackaberry | Flickr

At the depth of the global financial crisis in 2009, the Thanksgiving week Average Daily Rate (ADR) for US hotels bottomed out at $84.81. (Its lowest level since I began keeping track in January 2006.)

Last week, the figure was $107.66. That provides in a compound Annual Growth Rate (CAGR) of about 3.5%. A solid figure I consider for the baseline growth during low demand periods.

Year to date, I see that US hotel ADR has increased Year over Year by 3.2% Year to Date (YTD). It should not go unnoticed that the figure is lower than the low demand growth trend of the last seven years. That looks a lot like a plateau.

Not convinced? Consider that the average occupancy percentage of US hotels showed no growth over last year.

Despite the traditional early forecasts of the major hotel performance tracking groups (yes, you know who you are) – that are always quite Pollyanna-ish before a series of downward revisions throughout the year – the US hotel industry should reasonably expect lower Revenue per Available Room (RevPAR) for the sector in 2017.

Or, contemplate the following points:

It’s been a nice seven year run for the US hotel industry. Now is the time for hospitality industry leadership to finally get serious about:

I won’t pile on by questioning the logic of major hotel chains deciding to train their most valuable, dedicated and price-insensitive community of frequent guests to adopt the undesirable behavior of seeking discounted rates at their preferred hotel brands, but that front of the Hotel-OTA war is not going well.

Too harsh? I think not. It’s tough love time for an industry that continues to consolidate, but remains too timid to prune the expansive array of poorly defined brands that confuse customers and commoditize lodging product through undifferentiated brand bloat.

If the hotel industry takes a “wait and see” attitude, they can expect further disruption, particularly when surprised by the next economic downturn. Success competing against rapidly growing, favorably perceived global organizations like Airbnb that structurally trade in unique, highly personalized experiences, does not result from inaction.

You have been warned. Again…