LONDON — Oil giants familiar to fans of fossil-fueled Formula One are finding a new focus for their energies in the all-electric world of Formula E.

They will be racing again in Saturday’s ePrix in the Chilean capital Santiago.

“Most people looking at a Formula E car or indeed an electric road vehicle would think there’s no content from a company like ours,” Richard Tucker, general manager of Shell Lubricants Technology, told Reuters.

“But there are still lubricants and coolants involved in that technology, and we want to be pioneering in that space.”

Formula E, a city-based series now in its sixth season and soon to acquire FIA world championship status, has become the series of choice for car manufacturers looking to promote electric vehicles and test the technology.

“Electrification is the big topic within the whole auto industry so to be a credible part of that journey you want to be involved in many different aspects of it,” said Tucker.

For a company like Shell, keen to highlight an increasing investment in wind power, brand association is only a part of the equation.

Total also emphasizes its involvement in solar energy on the Techeetah website.

Formula E, which started its season with races in the world’s biggest oil producer Saudi Arabia, presents itself as a vehicle for change as well as an important test laboratory for road car technology.

Tucker emphasized the interest for Shell in developing ‘E fluids’ from natural gas turned into liquid at the company’s plant in Qatar.

“If you charge your phone, you know that it gets a little bit warm. If you’re doing that on a big scale, particularly if you want to do it quickly for your car …, then you’ve got to take that heat away from the batteries,” said Tucker.

“There’s lots of variations on the theme but the one that we believe is a winner for the future is so-called immersion cooling, because the batteries are in direct contact with the liquid that is the heat-transfer medium for you.

“So we are developing a range of fluids for immersion or direct cooling.”

The electric motors require greases while lubricants need to show advanced anti-foaming properties because the gearbox is spinning so fast.

Formula E founder Alejandro Agag, who now spends most of his time on a planned new Extreme E series, said the oil companies were welcome.

“It is a big change. Those companies also have the key to make a big change because it’s not people who are in their home watching TV that are going to make the change,” he told Reuters recently. 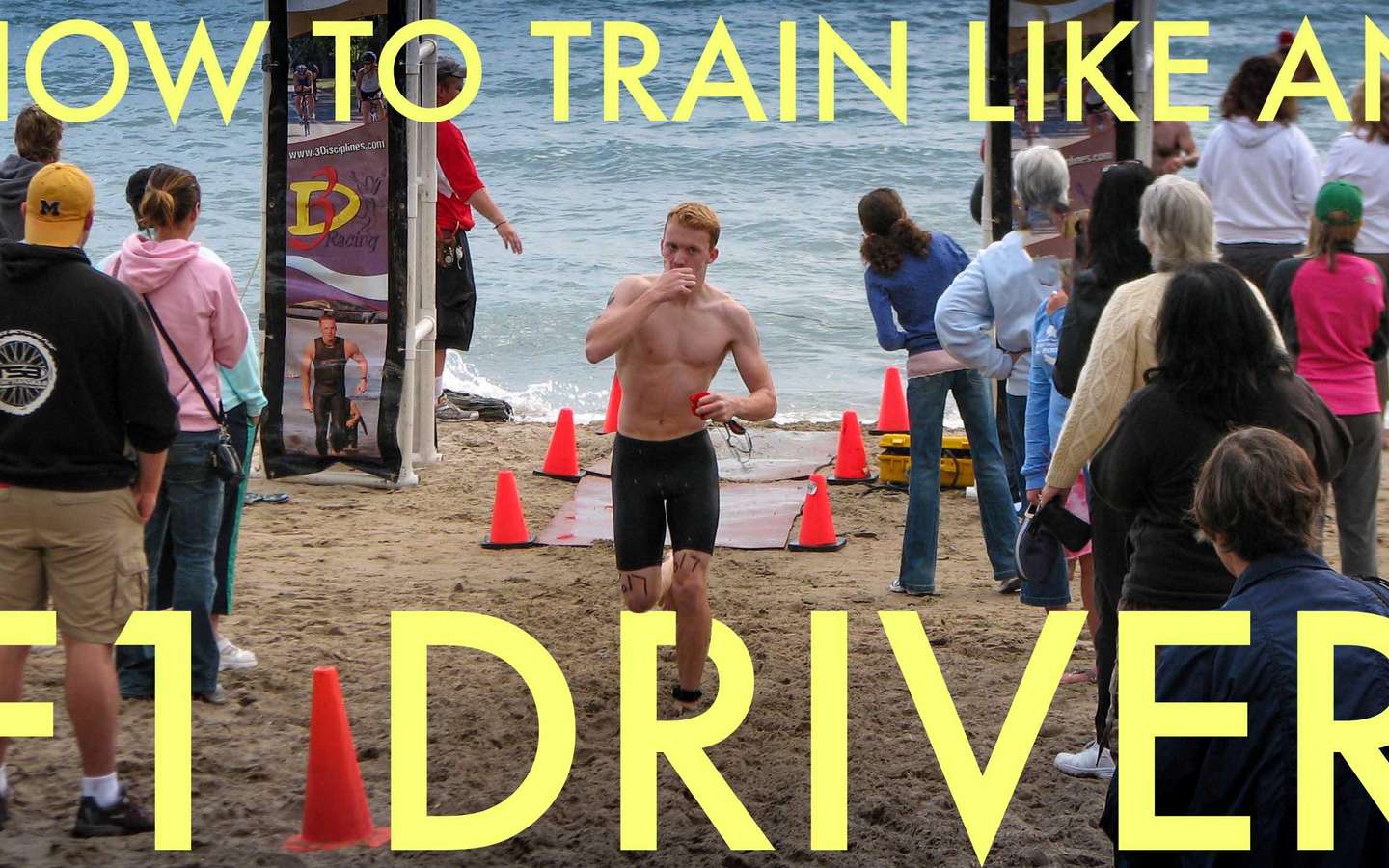 Tue Mar 12 , 2019
Claire Murdoch, mental health director of England’s National Health Service (NHS), has reignited the loot box controversy with a report claiming they push young people into “under the radar” gambling. PC Gamer reports: “Frankly no company should be setting kids up for addiction by teaching them to gamble on the […]