Junior Johnson, the former moonshiner turned hard-charging race car driver who won 50 NASCAR races in the 1950s and ’60s before becoming a team owner, has died at the age of 88, NASCAR said on Friday.

Johnson, who rose from humble beginnings as the son of a North Carolina bootlegger to become one of the country’s best known drivers, mentioned even in a Bruce Springsteen song, had been in declining health, NASCAR said.

Roy Cooper, governor of North Carolina, offered condolences and said he had been in touch with the family.

“North Carolina has lost a giant with the death of NASCAR legend Junior Johnson,” Cooper wrote on Twitter.

Born Robert Glenn Johnson, Jr. in 1931, the fourth of seven children, he famously honed his driving skills while hauling illegal liquor through the back roads of the Carolinas, one step ahead of the authorities.

Johnson put those skills to work as a professional stock-car driver beginning in the mid-1950s, winning his first race at the Hickory Motor Speedway in North Carolina on May 7, 1955, according to NASCAR.

He was convicted of moonshining in 1956, but President Ronald Reagan would pardon him in 1986, a few years after Springsteen recalled him “runnin’ through the woods of Carolina” in his song “Cadillac Ranch.”

He would go on to win 50 races before retiring as a driver a decade later at age 35, hailed by Tom Wolfe as the “Last American Hero” in an Esquire magazine that was later used as the basis for a feature film starring Jeff Bridges.

But Johnson remained close to the track as a team owner, his cars ultimately winning more than 130 races.

“We have lost one of NASCAR’s true pioneers, innovators, competitors and an incredible mechanical and business mind. And personally, I have lost one of my dearest friends,” Winston Kelley, the NASCAR Hall of Fame’s executive director, said in a written statement.

“While we will miss Junior mightily, his legacy and memory will forever be remembered, preserved, celebrated and cherished at the NASCAR Hall of Fame and in the hearts and minds of race fans around the world,” Kelley said. 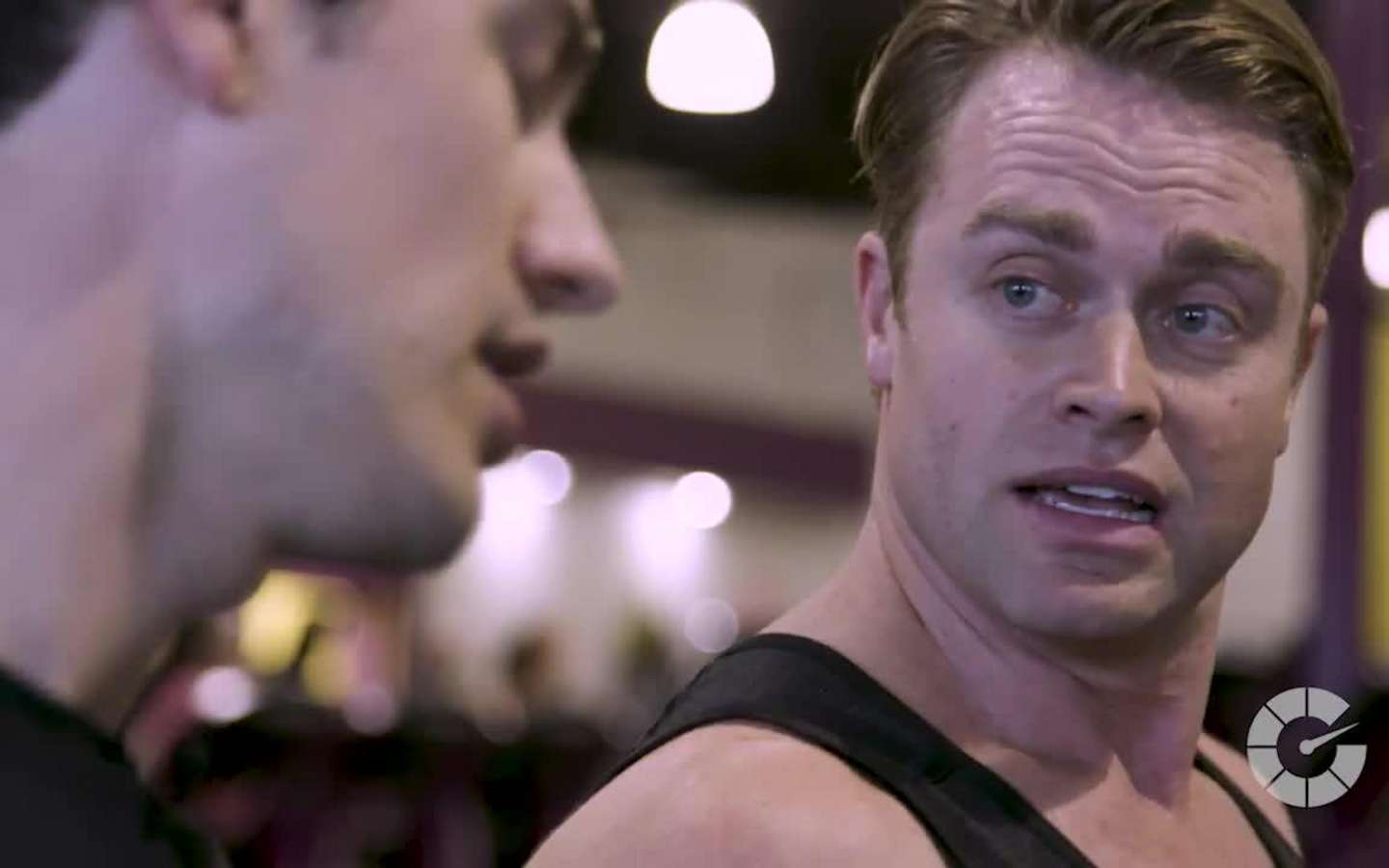 How To Determine Your Face Shape In 5 Easy Steps

Thu Nov 7 , 2019
Remember the days when sitting in the barber’s chair was just a case of saying ‘short back and sides,’ and picking out glasses offered the choice of plastic or metal? Well, as good as they were, those were also the days your ‘do gave you ears like Dumbo and your […]