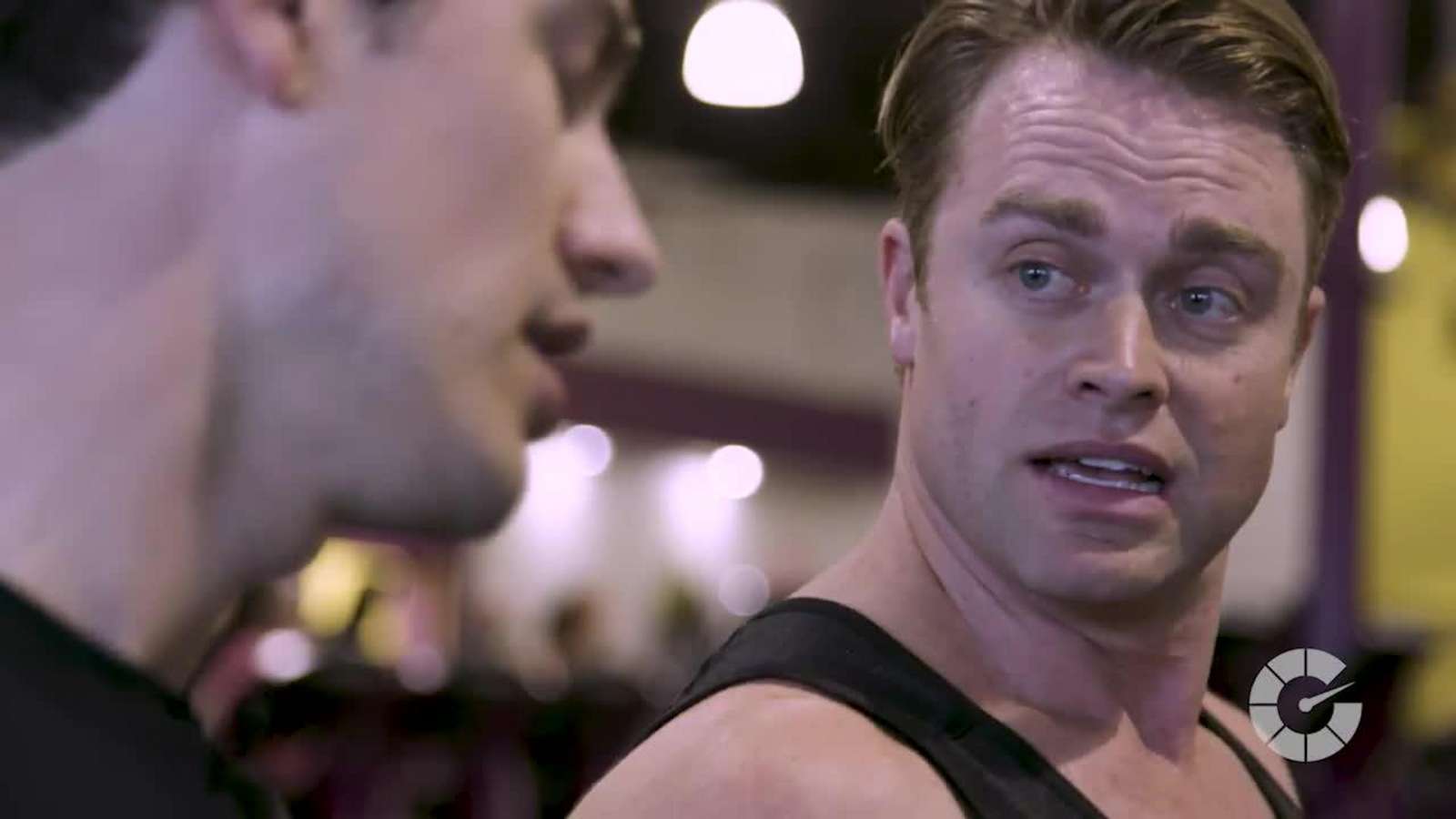 It looks like more are on the way, too.

On Wednesday, in his first major move since buying the iconic facility, Penske announced the NASCAR Xfinity Series race at Indy on July 4 will use the track’s road course. The Cup Series race, the Brickyard 400 scheduled for July 5, will remain on the track’s 2 1/2-mile oval.

“Sitting down with the NASCAR team and our team, we said what can we do to make this Brickyard weekend different?” Penske explained just nine days after officially closing on the track purchase. “We want our fans to look at this and see if this something they want so we can grow this in the future. And it’s going to put on some great racing.”

Attendance for NASCAR races has been a particular concern at IMS since the 2008 Cup race, which turned into a series of 10-lap shootouts followed by competition cautions because of tire wear. Speedway President Doug Boles and the previous track ownership, the Hulman-George family, tried just about everything to win back fans.

They added sports car races. They moved the Xfinity Series race to the speedway. They improved the entertainment lineup with big-name bands. They changed the dates of the race and even debated running at night.

The stands remained more than half-empty on race day.

So after purchasing the track, Penske selected one of the few options still open for debate — using the road course.

“I’d like a little redemption on the oval,” said driver Justin Allgaier, who finished second in last year’s Xfinity race. “But on the flip side of it, this opportunity really, really is exciting to me. To switch to a race course that I think fits our cars very well, I believe in my mind there’s going to be some great passing zones and the ability to put on a great race.”

Matt DiBenedetto will test two potential courses next Wednesday. A tire test also could be added to the schedule.

If it all goes well, the Xfinity and Cup drivers could be making another switch.

“Who knows, maybe next year we’ll run NASCAR on the road course and Xfinity on the oval,” Penske said, drawing laughter. “I’m serious. Our fans will tell us.”

After moving the Brickyard 400 from August to September two years ago, NASCAR officials scheduled it for the Fourth of July weekend, giving Penske’s speedway team an opportunity to package two holiday weekends with deep patriotic and military ties: the Indianapolis 500 on Memorial Day weekend and the Brickyard 400.

Boles also announced fans will be allowed camp in the third turn of the oval course starting July 3, the night Florida-Georgia Line will be the feature concert. There will be another full concert schedule the following night and a fireworks display. Both races will be televised by NBC.

Track workers will be busy: After the Xfinity race ends, they will have about 90 minutes to convert the speedway’s road course back to its traditional format on July 4 so Cup drivers can have one or two practices ahead of their race the next day.

Qualifying for the Cup race will be held July 5 with the race scheduled for the afternoon.

All of it, Penske hopes, makes a difference.

“We think with the conversion of the road course Saturday to the oval Sunday will be great for our fans,” Penske said. “We know we can turn it. It’s not easy go from a road course to an oval but our team and do it and we think the fans will enjoy it.”