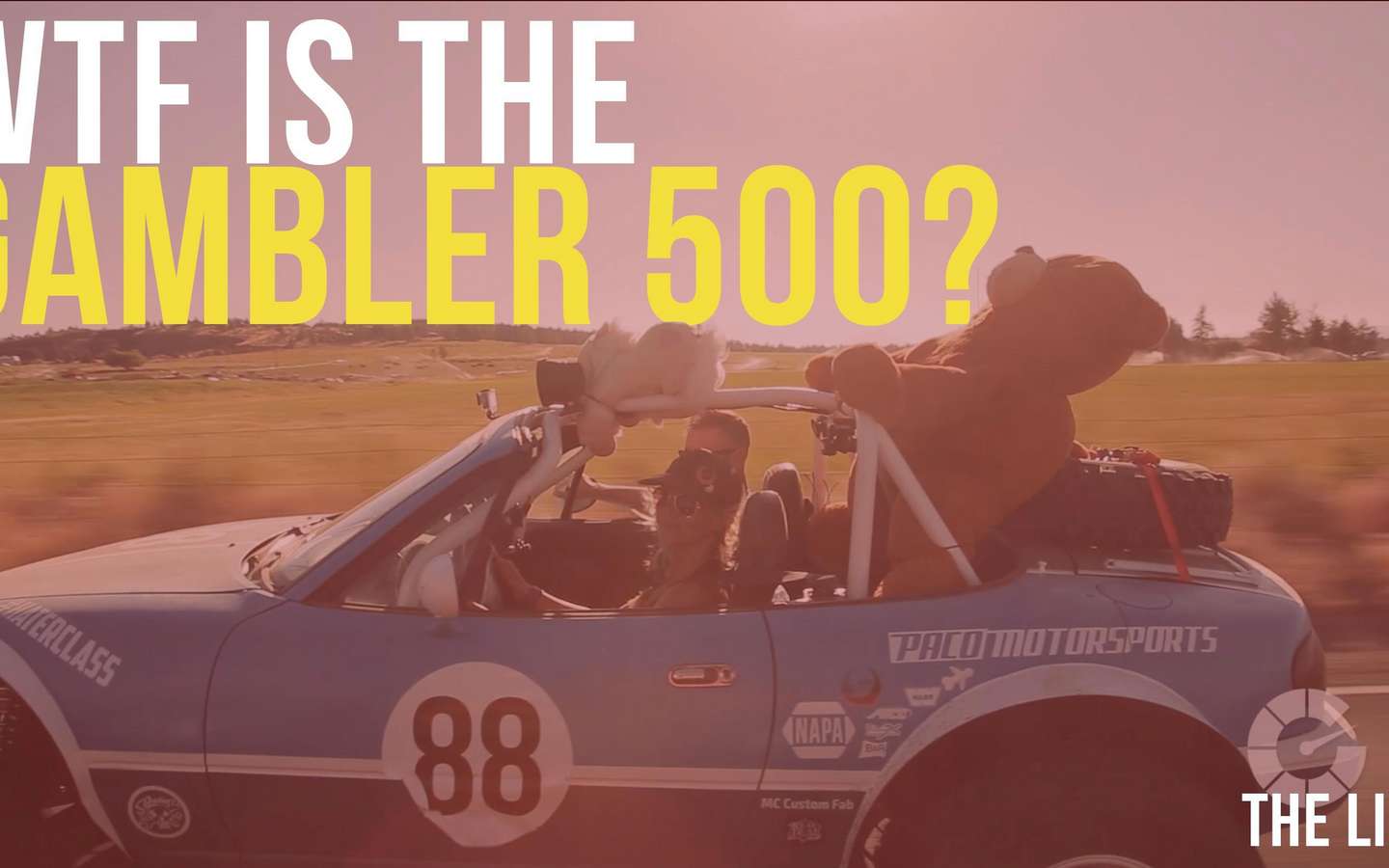 Spaniard Carlos Sainz became a triple Dakar Rally champion with the Mini X-Raid team at the age of 57 on Friday, while American Ricky Brabec took the motorcycle crown for Honda and ended KTM’s 18-year dominance.

Brabec is the first American to win the Dakar on two wheels since the grueling endurance event started from Paris through the Sahara desert to the Senegalese capital in West Africa in 1979.

Both were also the first winners in Saudi Arabia, a country making its debut as host of an event staged in South America for the past decade.

His three victories have been with different car manufacturers, the first coming with Volkswagen and the second in a Peugeot.

“We started winning this Dakar on day one, and we have gone flat out from the beginning,” said Sainz, hailed by his son on Twitter as a legend.

Brabec had started four previous Dakars, but Friday was only his second finish.

“At the end, we put the pieces to the puzzle together,” said the American after an event marred by the death of Portuguese rider Paulo Goncalves in a fall last Sunday.

“I woke up this morning just happy to ride the last day. And we’re here. We won. We had to be smart and focused every day. There’s no top guy on the team, we all work together, we’re a family. We all won.”

Triple champion Al Attiyah won the final stage to finish as overall runner-up for Toyota with Frenchman Stephane Peterhansel, a 13 times winner on two and four wheels and Sainz’s team mate, completing the top three in his 31st Dakar.

“I’m coming back to win next year. I just needed a bit more luck,” said the Qatari, who applauded and embraced Sainz at the finish.

Two times Formula One champion Fernando Alonso, a Dakar rookie, was fourth in the final stage and finished 13th overall for Toyota.

“It’s not the result we came for, but I’m quite glad. Every time that I’ve lined up and I’ve made the finish line, I’ve been on a podium step,” said Price.

“This, for me, is a big achievement, especially after these two weeks being tough. We just regroup and get ready for the Dakar 2021 and we come back here to try and get that number one plate back.”

In the truck category, Russian Andrey Karginov took his second Dakar crown in a Kamaz one-two with compatriot and team mate Anton Shibalov.

Chile’s Ignacio Casale was the quad champion for a third time while American Casey Currie won the lightweight side-by-side (SSV) category introduced in 2017.