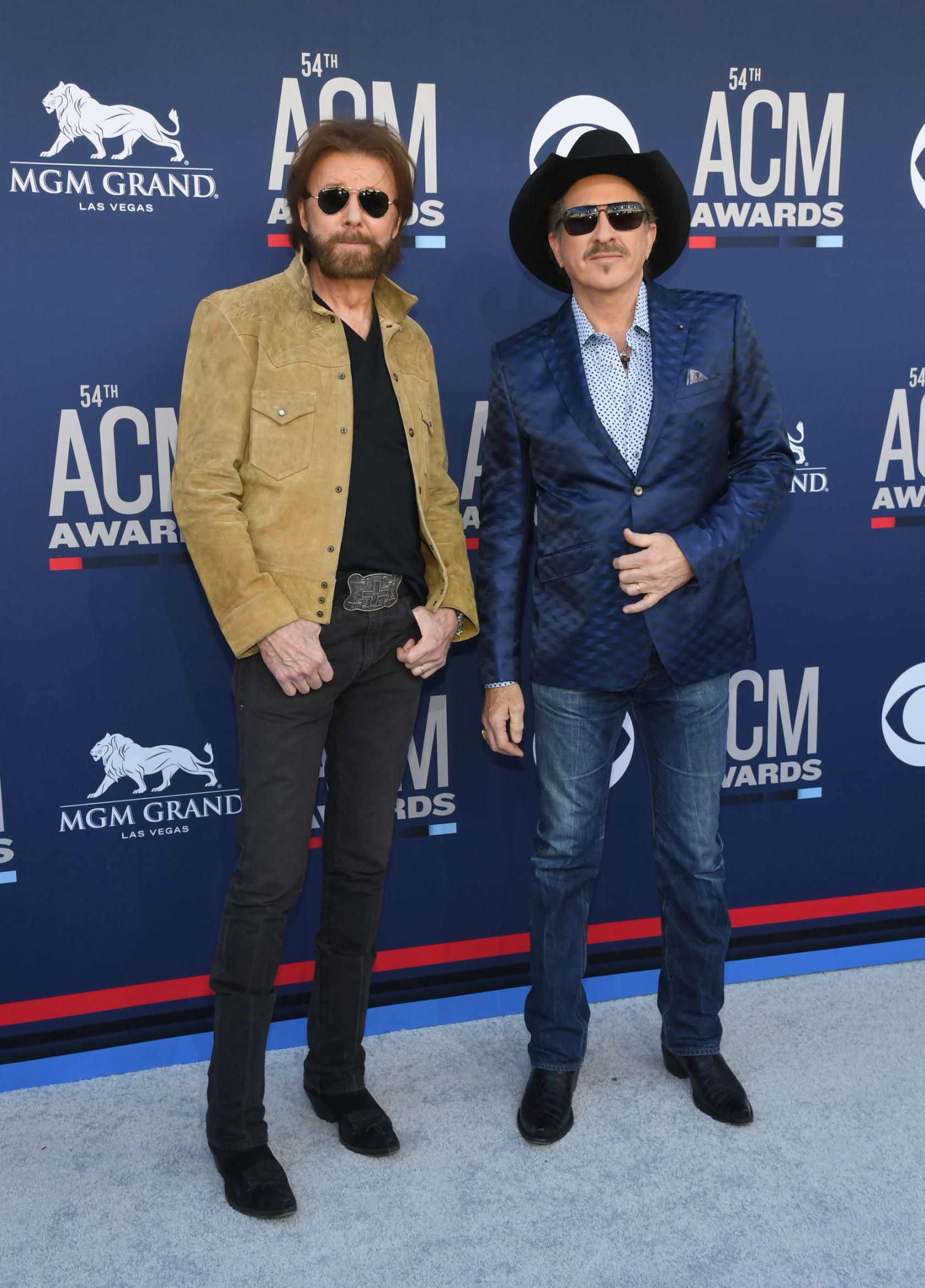 After a decade of retirement, Brooks & Dunn are hitting the road.

The country duo has announced a US tour, with 18 dates beginning in May in St. Louis, Missouri.

The two posted a photo of themselves onstage to Instagram with the caption, “We’re hitting the road! Announcing the Brooks & Dunn REBOOT 2020 TOUR.”

The “Reboot 2020 Tour” will bring the two out of the retirement they announced in 2009. The tour comes on the heels of their album of duets, “Re-Boot,” which was released to critical acclaim last year.

“The memories of playing live are what have kept the fire burning for us,” said Kix Brooks in a statement on the band’s website. “Performers who have had the kind of nights like we’ve had with our fans, can never really let that go. Live is where we’re most at home, and it’s gonna feel good to be back in the saddle, let’s rodeo! We’ll see y’all out there on the trail.”

Ronnie Dunn said fan support for the “Re-Boot” album, produced by Dann Huff, made the decision to tour an easy one.

“That whole project was a surprise, and well-executed. That’s a stroke of genius on our manager’s part,” he told Rolling Stone. “We just showed up and Dann did a great job of making it all work.”

Brooks & Dunn will have “special guests” on the tour with them instead of a traditional opening act.

One possibility is some of the artists who appeared on the “Re-Boot” album will join them on stage, like Ashley McBryde, Midland, Kane Brown and Cody Johnson.

The tour is set to hit Florida, Texas, and Georgia, among other states.

The last date is currently set for September 19 in Chicago.

An heir of general practice

Sat Jan 11 , 2020
Of what is past, or passing, or to come. William Butler Yeats, “Sailing to Byzantium” For the past 3 decades, no physician-writer has articulated what is important, meaningful, and impactful in our work as family doctors as well and beautifully as Dr David Loxterkamp. He is a member of that […]