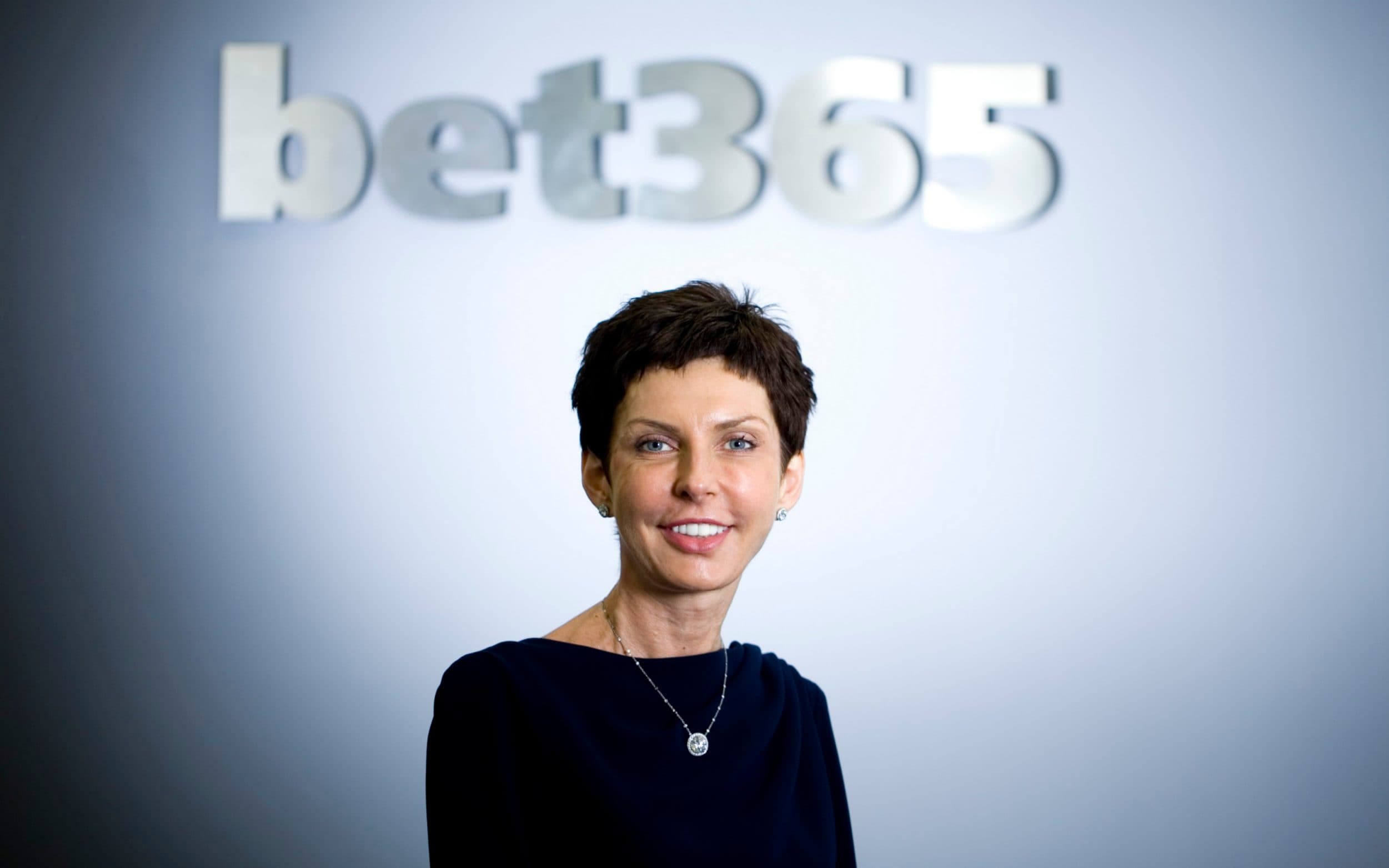 Another bumper year for Bet365, one of the world’s dominant online bookmakers, will propel the 52-year-old even higher up the top ranks of Britain’s wealthiest people. She was ranked the 19th richest person earlier this year with a net worth of £6.9bn.

Despite being one of the biggest employers in Stoke and owning the city’s former Premier League football team, the Coates family has resolutely shunned the limelight.

However, Ms Coates  – who was last year revealed to be building a sprawling glass home in Cheshire complete with 7,000 square metre artificial lake, stables, walled gardens and cycle path –  has still come in for criticism over her pay packet.

Luke Hildyard of the High Pay Centre, a think tank, said: “Business success should be incentivised and rewarded, but a payment a fraction of this size would still afford a lifestyle beyond the wildest dreams of most people.”

Labour MP Carolyn Harris, who formed and chaired the all party parliamentary group on gambling-related harm in the last Parliament, said: “While gambling bosses continue to line their pockets, the victims of problem gambling still aren’t getting anywhere near the support they need.

Mon Nov 18 , 2019
The Specialty Equipment Market Association show, better known by its acronym SEMA, is currently underway at the Las Vegas Convention Center. The annual event is open only to trade visitors, and presents an annual excuse for the world’s top aftermarket and tuning firms to show off their skills, with seemingly […]