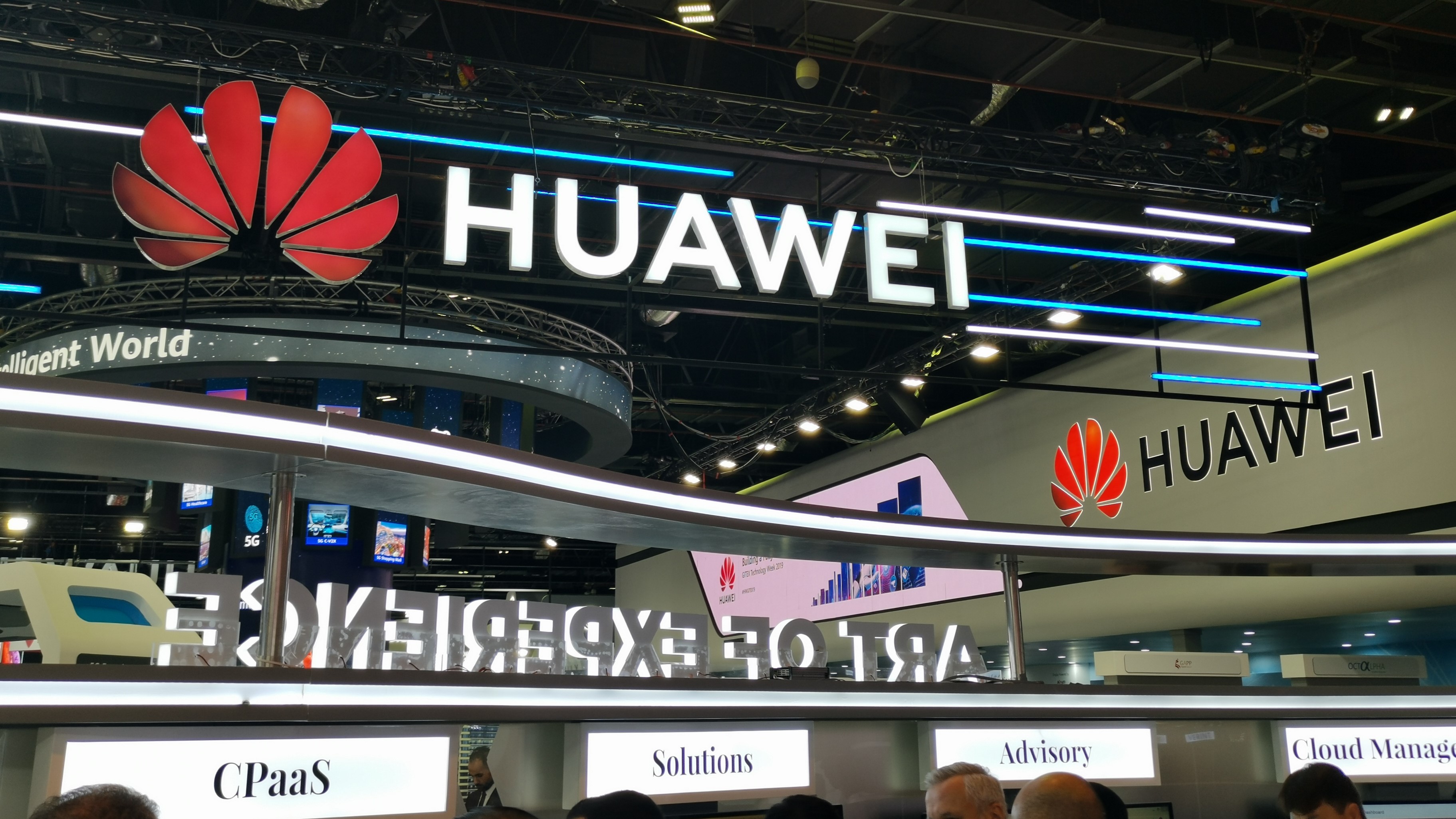 With the US ban on Chinese tech giant Huawei still ongoing, the smartphone maker has had to come up with novel ways of replacing any technology – either hardware or software – that it previously sourced from US companies. The most notable impact of that is Huawei’s inability to use anything made by Google on its phones

But today, the Chinese company appears to have found a replacement for at least one of the search giant’s key services, confirming that it’s secured a Google Maps alternative by entering a partnership that will see navigation specialists TomTom provide maps, live traffic information and software for Huawei smartphones, as reported by Reuters.

As TomTom is based in the Netherlands, Huawei is able to skirt the US government’s trade ban, which prevents the Chinese phone maker from dealing with American companies.

Speaking to Reuters, TomTom spokesman Remco Meerstra said the deal with Huawei had been finalized some time ago, though the company had refrained from making the news public for unspecified reasons.

Back in August, it was reported that Huawei was building its own Google Maps rival called Map Kit, which was said to support real-time traffic reports and augmented reality features.

While Huawei’s newest phones are still powered by Android 10, a lack of access to Google’s apps and services (including the Google Play Store) makes the company’s handsets has made them a tough sell in many regions outside Asia – even those where they’ve previously been received favorably, such as Europe and Australia.

If Huawei is indeed forced to ditch Android entirely, it already has a backup ready and waiting – Harmony OS is an open-source operating system designed to work across a variety of products, such as phones, TVs, smartwatches, laptops and more.

Sat Aug 31 , 2019
Bernard Diederich in Makara Beach, New Zealand, where he grew up. Courtesy / JB Diederich Port-au-Prince He was so enamored with Haiti that he wrote several books about the country and its repressive politics, built his first home in the capital and was honored with the dedication in “The Comedians,” […]