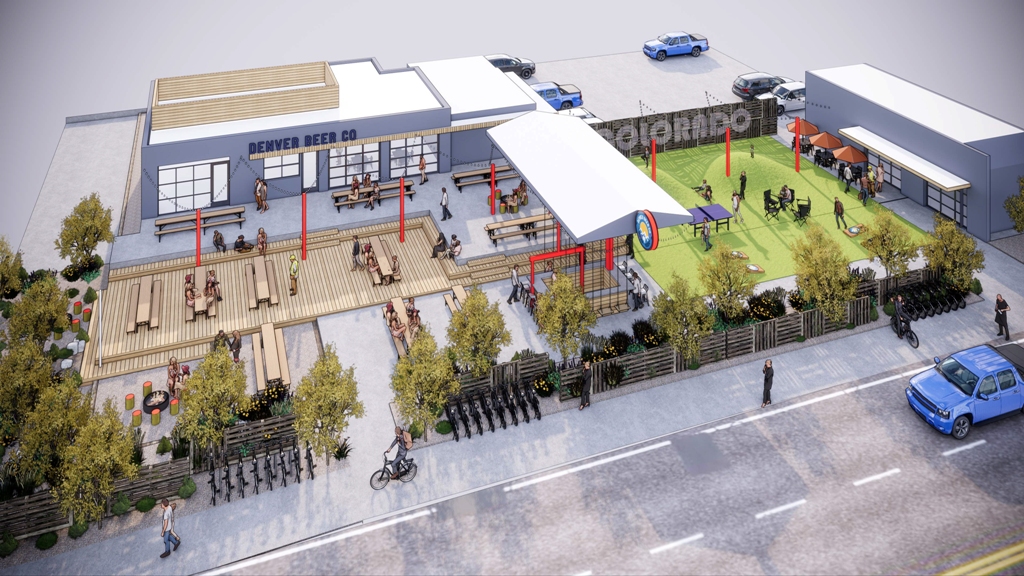 A brewing company that has been in the center of its namesake city’s love affair with beer for almost a decade is adding another playground where its customers can enjoy some suds. Denver Beer Co. unveiled plans last week for a third brewery and taproom. Set to debut sometime this […]